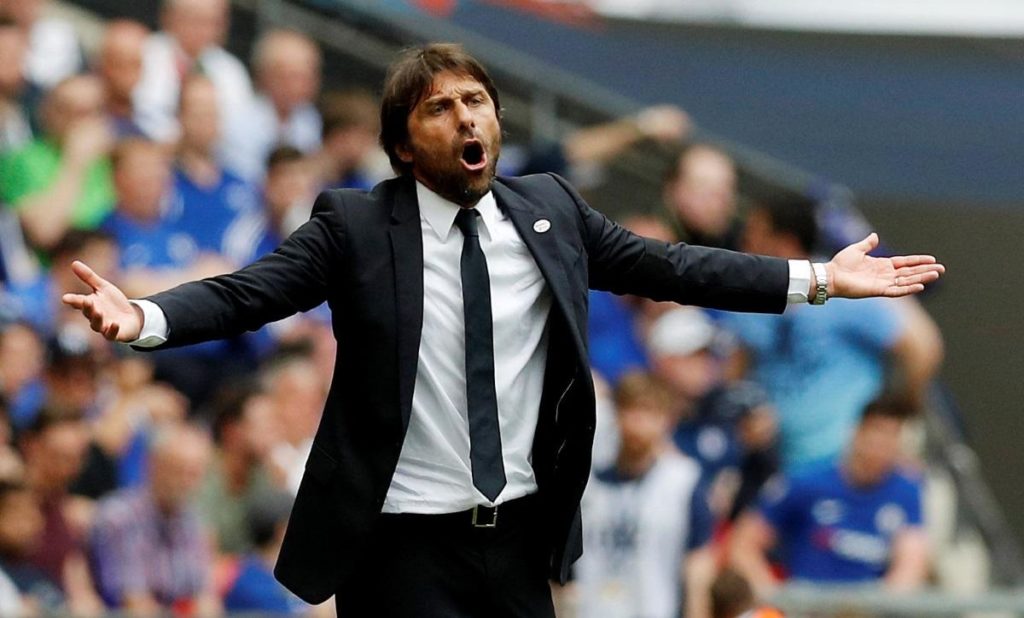 Inter president Steven Zhang has backed the decision to play Sunday’s game against Juventus behind closed doors and expects a “great show”.

The coronavirus outbreak has wreaked havoc with sporting fixtures around the world, none more so than in Italy where all matches will be played in empty grounds – until April 3 at the earliest – to try and combat the spread of the illness.

The battle for the Scudetto has become a three-horse race, with surprise leaders Lazio battling with Juve and Inter, so this weekend’s clash at the Juventus Stadium will be pivotal to the clubs’ chances of success.

OFFICIAL: Juventus vs. Inter Milan has been rescheduled for March 8th and will be played behind closed doors. pic.twitter.com/9y2xHCrs7c

Playing with no atmosphere will be tough for both sets of players although Zhang feels it is the correct decision given the seriousness of the situation.

“We play and it’s essential that it happens in the conditions of a safety plan,” he told Gazzetta dello Sport. “Health is the number one priority.”

Far from being too downcast about the prospect of one of the biggest fixtures of the campaign being seen only on TV, Zhang wants his Inter players to embrace the game and carry on the good work under Antonio Conte.

“We travel to Turin to win this splendid challenge,” he added. “The club has undergone a transformation on the field.”

Lazio are in action away at Atalanta on Saturday and will look to protect their incredible 21-game unbeaten run.

The Rome-based outfit have won 17 of those fixtures to put themselves in a great position to win the Serie A title for the first time since the 1999-2000 season.