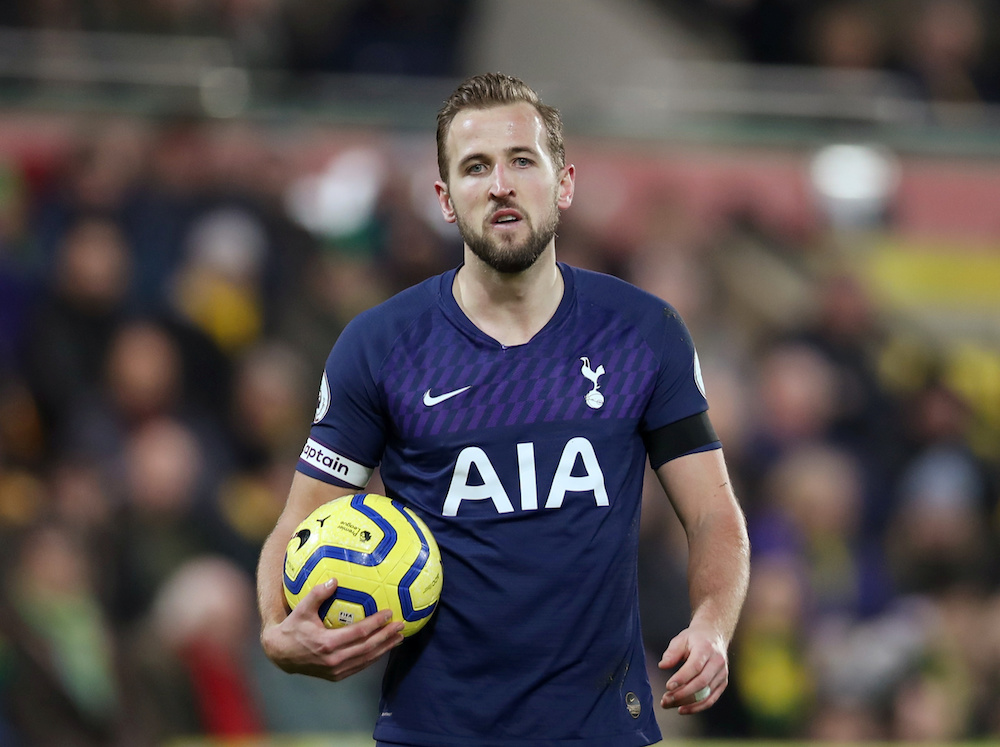 Juventus are in the hunt for Tottenham striker Harry Kane and are confident of beating off the competition to get him on board.

Juventus are keen to get a new striker on board in the next transfer window as they look to finally win the Champions League and Kane is the kind of marquee signing they are looking for.

The England international is being heavily linked with a move away from Tottenham at the end of the season as the English Premier League club appear to be on a downward spiral.

Kane is desperate to win titles and silverware but there appears to be little chance of that happening at Spurs, who are unlikely to even be in the Champions League next season.

There is no shortage of interest in Kane with both Manchester City and Manchester United keen to keep him in England, and, although both clubs are attractive options, he may prefer Juve.

City are facing a two-year ban from the Champions League that may deter the striker, while United are still very much a club in transition and could be a while without silverware themselves.

That is why the Bianconeri believe they are in a strong position to beat everyone to the chase and get Kane on board.

The Old Lady continue to dominate domestically and look on course for another Serie A title this season, if remaining fixtures are completed, while they should also be in the mix for the Champions League as well.

The chance to win top honours and have a fresh challenge in Serie A, could be a tempting one for Kane and a move to the Allianz Stadium cannot be ruled out.

Juve are also willing to pay 200million euros and hope that will be enough to convince Tottenham to cash in.