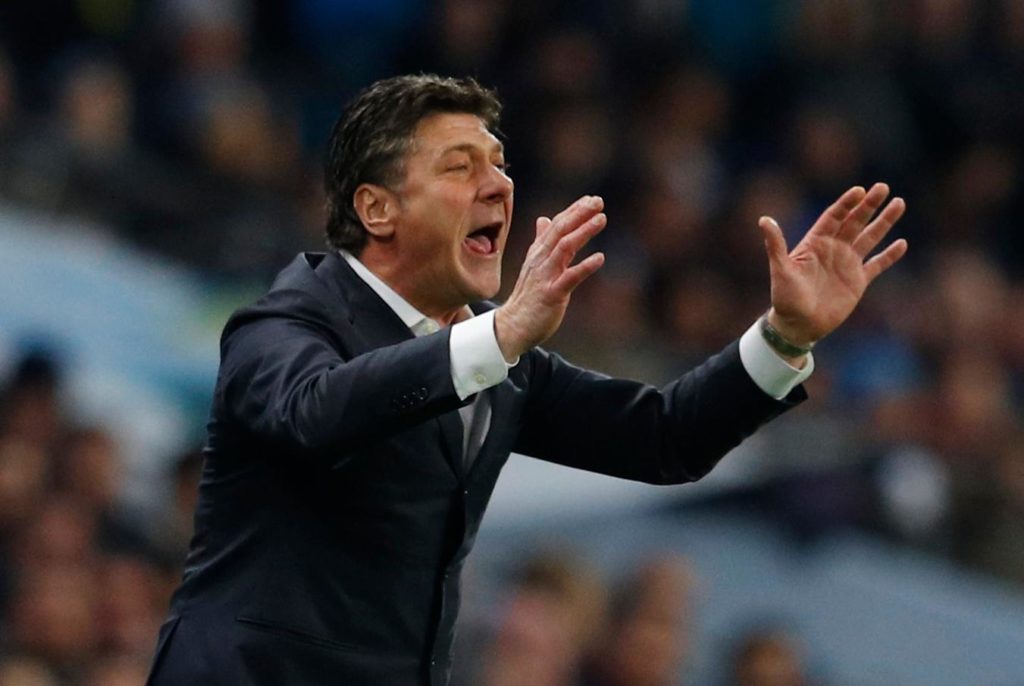 Torino have parted ways with former Watford boss Walter Mazzarri following a run of four straight defeats across all competitions.

Mazzarri had been in charge of Torino for just over two years after originally taking over in January 2018 and he led Il Toro to a seventh-place finish in what proved to be his only full season in charge.

However, things have not gone so smoothly for the 58-year-old this term, particularly over recent weeks, as Torino have lost four games in a row and have conceded a staggering 17 goals during that time.

That sequence includes a 7-0 hammering at home to Atalanta towards the end of last month, a result that left some players in tears, while the final straw came on Sunday when they lost 4-0 at relegation-threatened Lecce.

Mazzarri leaves the Stadio Olimpico Grande Torino with the club sitting 12th in the Serie A standings and 11 points above the drop zone, but the club felt the time was right to make a change before the gap between themselves and the bottom three closed any further.

A club statement read: “The President Urbano Cairo and the coach Walter Mazzarri, after an in-depth analysis on the set of situations that have now arisen, shared the decision to end the professional relationship early.

“The club wishes to thank the coach and all of his staff for the commitment, fairness, and professionalism shown in these last two years.”

Torino haven’t wasted any time in appointing Mazzarri’s successor, as they have turned to former Frosinone boss Moreno Longo, who will take charge of the team for the first time when they play host to Sampdoria on Saturday.