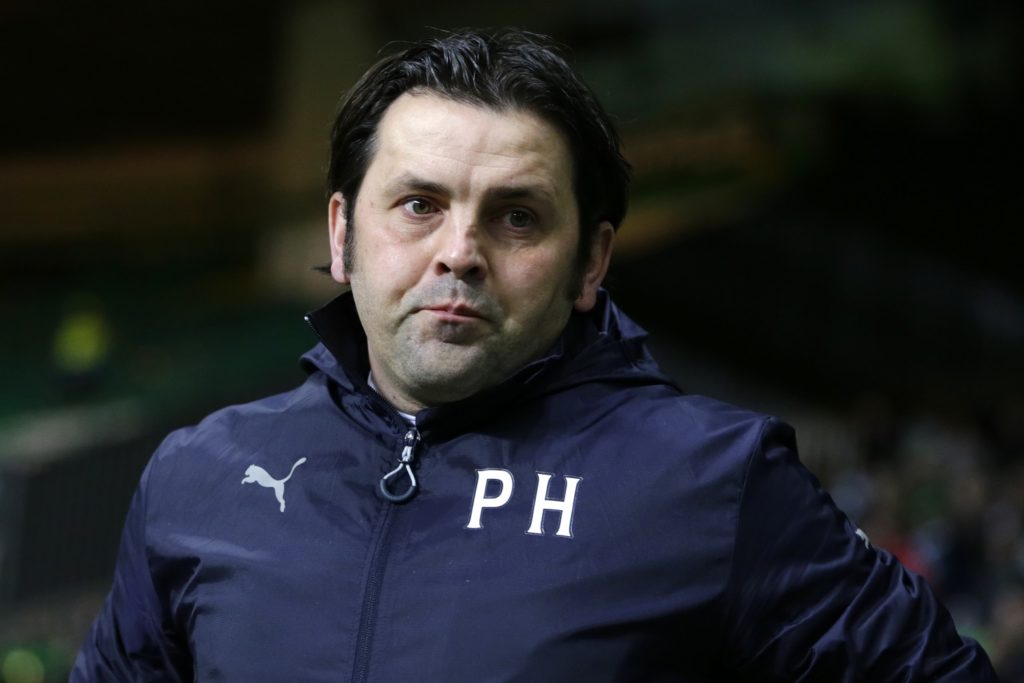 Paul Hartley has warned Celtic not to "overload" their squad before the close of the January transfer window.

Hartley spent two-and-a-half seasons at Parkhead, helping the club win a pair of league titles, as well as the Scottish Cup.

Since retiring in 2011 he has made a decent career in management, currently coaching at Cove Rangers, but still keeps an eye on the goings-on in G40.

Neil Lennon’s side sit five points clear at the top of the standings but rivals Rangers have a game in hand and the season could have been so much different had the Gers not lost at bottom club Hearts on Sunday.

The title race looks like it could go to the wire and Hartley has warned Celtic not to rush their transfer business for fear of unbalancing the squad.

Patryk Klimala and Ismaila Soro have both joined this month and there is speculation Lennon may further invest before the January window closes on Friday.

✍ We are delighted to announce the signing of Ismaila Soro, who has joined #CelticFC on a four-and-a-half year deal.#WelcomeSoro! 🍀🇨🇮

However, the former midfielder thinks there is already enough at Parkhead to succeed and has warned against upsetting the balance of the squad by adding too many new faces in mid-season.

“I believe Celtic already have more than enough at the club already without the need for a big name or marquee signing to be brought in before Friday,” Hartley is quoted as saying by the Daily Record. “One of the big problems a club like Celtic is they won’t want to overload their squad.”

He added: “It’s easy for people to look at the January transfer window and presume the big clubs will strengthen but it’s never been that simple.”