Lennon staying in the moment despite Celtic’s ‘hardest’ win 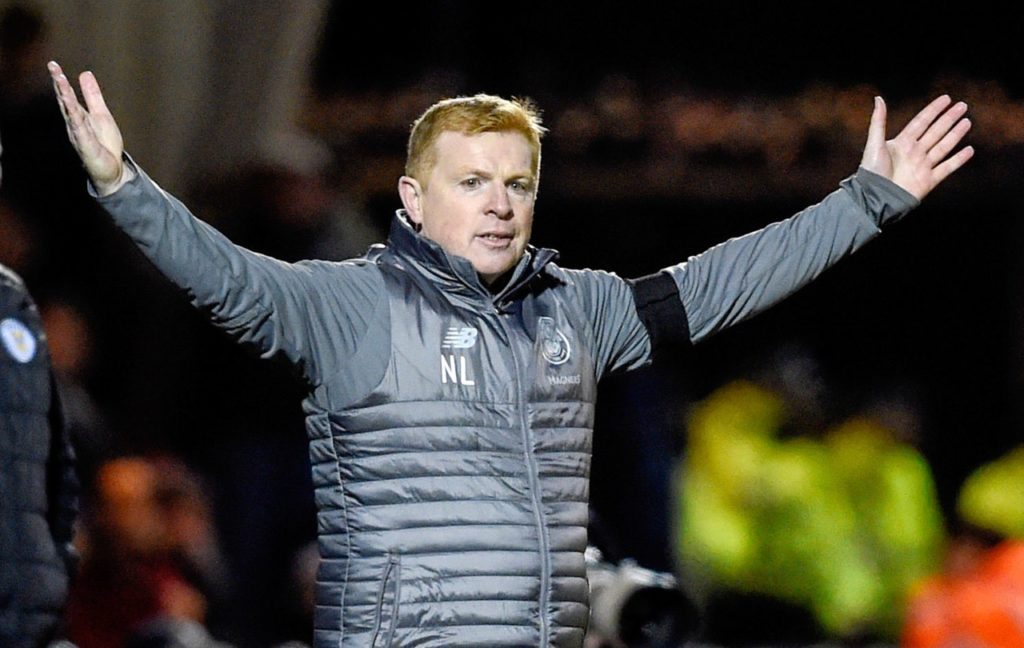 Neil Lennon is adamant Celtic will "not get carried away" despite taking another step towards the Scottish Premiership title with Sunday's 2-1 win at Aberdeen.

On a blustery day at Pittodrie, Lennon saw the Bhoys go ahead after 10 minutes through Callum McGregor’s strike, only for Ash Taylor to equalise before the half hour.

Both teams pushed and probed but a tweak in formation seemed to give the visitors the edge and their winner came from an unlikely source.

With 81 minutes on the clock, the ball fell to central defender Kristoffer Ajer who fired in to claim the points for the league leaders.

Rangers’ 1-0 victory over Livingston later in the afternoon meant the Gers restored the 10-point deficit between the pair but while Steven Gerrard’s men still have a game in hand, Sunday’s result in the Granite City could prove pivotal.

Lennon’s side head to Denmark on Thursday for the first leg of their Europa League round of 32 tie against Kobenhavn but domestic matters still appear to be the coach’s priority.

The Northern Irishman believes his team jumped a significant obstacle with Sunday’s victory but insists it is still far from job done, with the visit of Kilmarnock already on his agenda.

“That was the hardest game I’ve had by a considerable way,” said Lennon. “Conditions were awful and we were playing against a very good side.

“Other results are out with our control, we’ve just got to concentrate on ourselves and not get carried away. “We’re happy and we’ll enjoy the trip home, but we’ve got a big game coming up on Thursday and a huge game next Sunday away to Kilmarnock.”