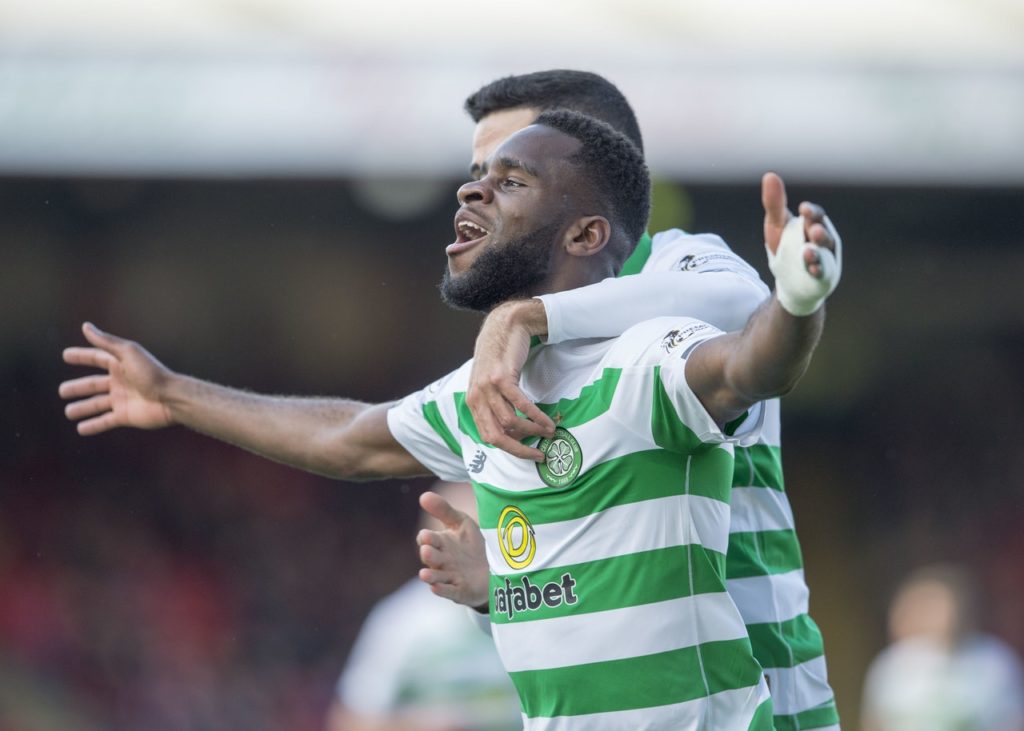 Neil Lennon says Celtic are still a "million miles away" from winning the Scottish Premiership title despite seeing his side pull 12 points clear at the top.

Celtic came from behind to beat Kilmarnock 3-1 at Parkhead on Sunday, with goals from Kristoffer Ajer, Odsonne Edouard and Leigh Griffiths helping Lennon’s side make it 10 domestic wins on the spin since the winter break.

It also enabled the Bhoys to extend their lead at the top of the standings to 12 points after rivals Rangers could only draw 2-2 at St Johnstone earlier in the day, although Steven Gerrard’s side do have a game in hand.

Despite that, Celtic know they will seal a ninth-successive Premiership title if they win six of their remaining 10 league games and considering they have won 25 of their previous 28, they will expect to get the job done sooner rather than later.

Lennon is not thinking about titles, however, and he insists Celtic are still a long way from having things sewn up domestically.

“The title is a million miles away as far as we are concerned. We just want to concentrate on our affairs.”

The Northern Irishman did go on to praise his players, insisting they have been faultless since losing to Rangers over the festive period.

“Since the turn of the year we have been magnificent,” he added. “The fact we have won 10 domestic games says my team is very good.

“I don’t want to keep going on about mentality and stuff but we have some outstanding footballers.”

Celtic will turn their attention back to European matters this week when they welcome FC Copenhagen to Glasgow for the second leg of their Europa League round of 32 tie – the two teams having drawn 1-1 in Denmark last week.