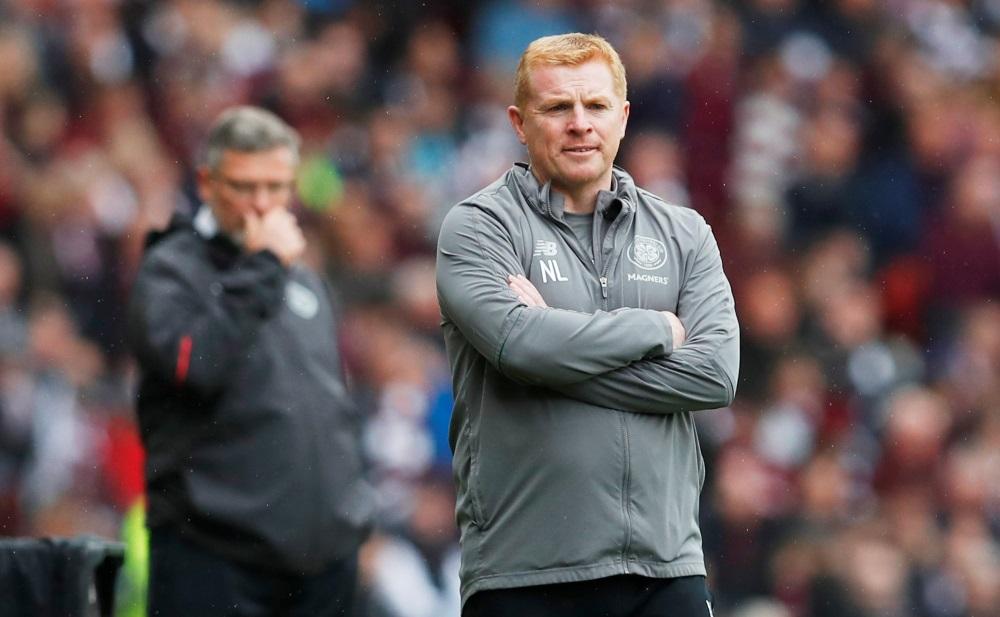 Celtic manager Neil Lennon says none of his squad are showing signs of coronavirus after Scottish football authorities confirmed the suspension of fixtures.

With no definitive action taken by the Scottish government, the SPFL and Scottish FA have followed the Premier League’s path in suspending games due to concerns over COVID-19.

They have called a halt to domestic professional football and grassroots football “until further notice” and with immediate effect.

The Scottish football authorities have announced a further update in their approach to addressing the implications of the Coronavirus outbreak.

Therefore, Sunday’s Old Firm Derby between Rangers and Celtic at Ibrox will not take place in what could have been a decisive game in the Premiership title race.

Celtic have been edging away from Rangers over recent weeks and currently sit 13 points clear of their Glasgow rivals.

Lennon reported for his pre-match press conference on Friday just moments after the statement was released by the football authorities.

The Bhoys boss was asked about what should happen if the global pandemic continues to grow and the season can’t get back underway.

Lennon said: “We’d be the champions – and rightly so. We’re over 30 games into the season, they’re not going to take that away from us.”

He also offered an update on his squad and insists no one within the camp has shown any sign of contracting coronavirus.

“No players have displayed any symptoms. Business as usual. We’ll give the players a few days off and go from there,” Lennon added.