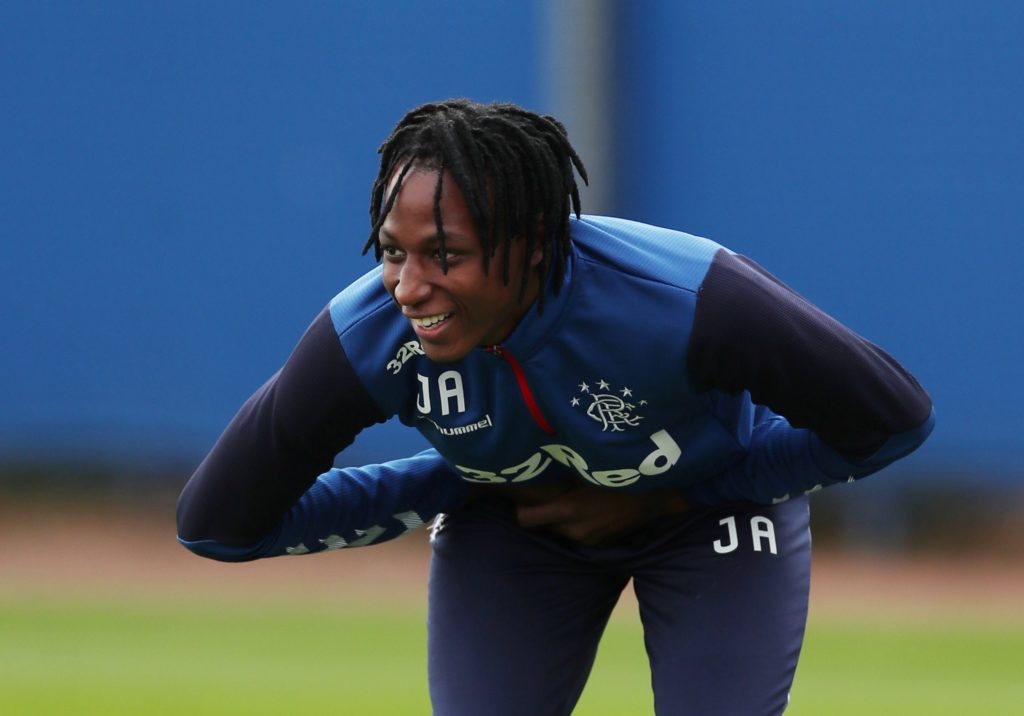 Rangers star Joe Aribo says Rangers will soon get back up to speed following a sluggish return to action after the winter break.

Aribo admits Rangers were in a low gear against Stranraer in the Scottish Cup on Friday night, but the midfielder expects to see Steven Gerrard’s team hitting top speed soon.

Rangers were really motoring after raiding Celtic Park for their first away derby win in nine years last month.

But the winter shutdown put the brakes on the Light Blues’ momentum and they struggled to get going against Stevie Farrell’s Ladbrokes League One strugglers on their return to action.

It took 44 minutes for Scott Arfield to find the opener, while Rangers could only muster a goal from a Jermain Defoe penalty after the break as they trudged into the fifth round of the William Hill Scottish Cup with a 2-0 win.

There was little to get the 38,560 fans inside Ibrox excited and Gerrard even admitted his side’s performance left him “bored”.

But with the rustiness blown out of their system, Aribo feels Rangers will now put their foot down as title race heats up in the second half of the season.

Gerrard’s men sit two points behind the Hoops with a game in hand ahead of Wednesday night’s clash with St Mirren at Ibrox.

“We were a bit rusty after the break and we needed to get that game in so we could move forward,” he said.

“We’ve not played in a few weeks so the first game was always going to be rusty and we are just happy to get rid of the cobwebs. Now we can move on.”