Gerrard hoping Rangers ace can kick on after goal 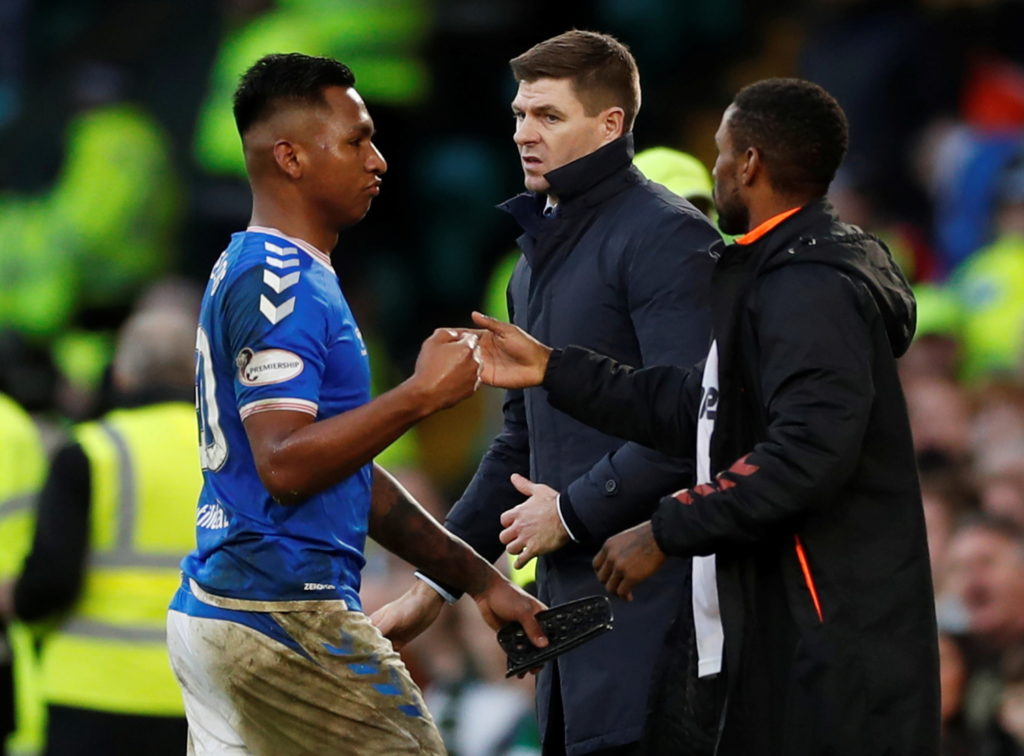 Rangers boss Steven Gerrard is hoping Alfredo Morelos can now kick on after breaking his mini drought against Hamilton.

The Colombian striker scored for the first time in five games in the 4-1 William Hill Scottish Cup fifth round win at Hamilton to take his tally for the season to 29.

Morelos had won the first-half penalty from which midfielder Scott Arfield had given the visitors the lead – netting after Accies keeper Luke Southwood had parried his spot-kick – before Hamilton’s 19-year-old midfielder Lewis Smith levelled with a drive.

After midfielder Joe Aribo struck in the 68th minute, Morelos headed in a third with five minutes remaining before Arfield hammered in a fourth in added time.

“He was strong, powerful and he ran through the defender for the penalty, which was obviously the breakthrough we were looking for, and again he was in the right place at the right time and he still had to do a little bit with the header,” Gerrard said.

“Hopefully that goal will spring him on to more now because we need him firing as quick as possible. All forwards, especially number nines, thrive on goals and get confidence and belief from goals.”

Barisic was replaced by Andy Halliday in the second half and Gerrard said he does not think it is a big problem, but he is a doubt nonetheless.