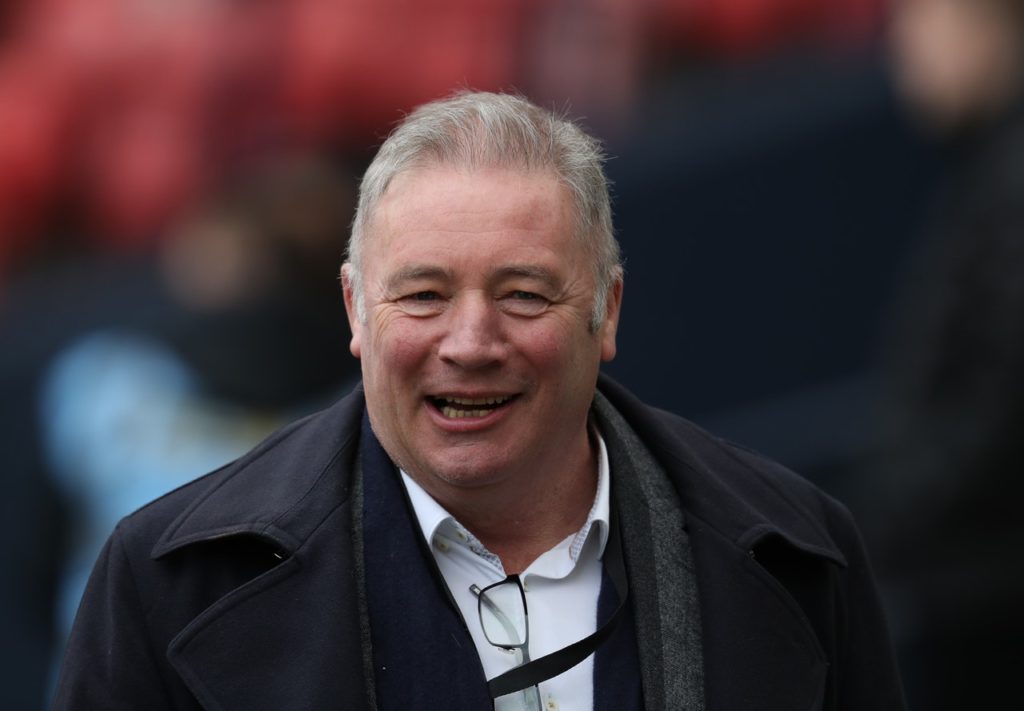 Former Rangers striker and manager Ally McCoist has mixed feelings after Celtic were knocked out of the Europa League on Thursday night.

The 3-1 defeat for the Hoops at Parkhead means the Hoops failed to reach the last 16 of the competition, which does have implications for the Light Blues.

That defeat for Celtic has seen Scotland’s hopes of winning back two Champions League spots the season after next take a blow, with Rangers now having to progress even further into the competition this term for it to happen.

While McCoist won’t lose too much sleep after the Celtic defeat, the former Scotland international has admitted he’s disappointed not have guaranteed the two Champions League spots in the near future.

“From our point of view Celtic going through would have been a good thing for the coefficient,” he told BT Sport.

Rangers managed to battle their way past Braga in the last 32 and Friday saw Steven Gerrard’s side drawn against Bayer Leverkusen in another tough tie.

Leverkusen are enjoying a strong season in the Bundesliga so far and only sit six points behind the frontrunners Bayern Munich in the standings.

Rangers are back to Scottish Cup quarter-final duties on Saturday when they make the journey across the M8 to face Hearts at Tynecastle.

Gers will be looking for revenge after suffering a shock on their last visit to Hearts in the Scottish Premiership last month.