Rangers must back Gerrard with more cash says Ferguson 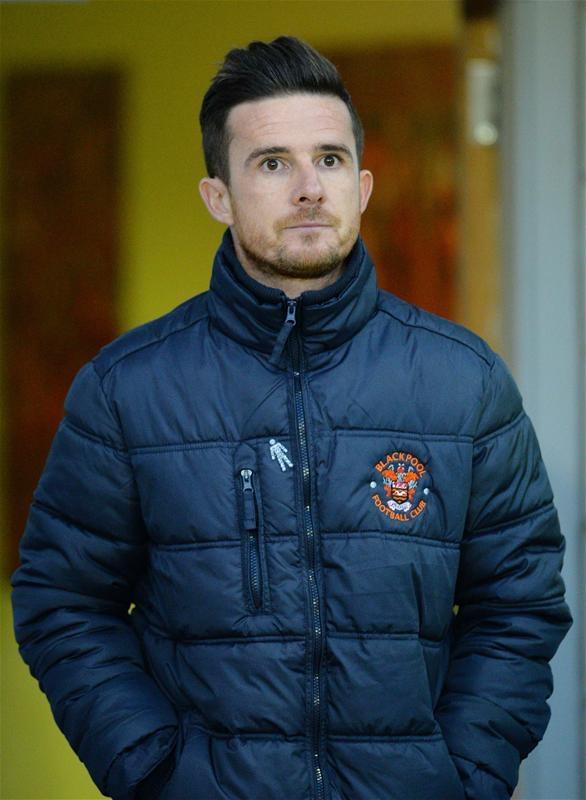 Steven Gerrard has to be backed in the transfer market once again if Rangers are to have a chance of catching Celtic, Barry Ferguson has claimed.

Rangers may have progressed through to the last 16 of the Europa League, where they will now face Bayer Leverkusen, but their campaign has been up and down to say the least.

Just days after the thrilling victory over Sporting Braga, the Light Blues were poor as they were dumped out of the Scottish Cup against lowly Hearts.

Gerrard was furious and for the first time he cast doubt over whether he is the man to take the club forward, saying he needs to think long and hard about the future.

There is little chance of him walking away or being sacked by the Gers board just yet, and former skipper Ferguson believes sticking with Gerrard and backing him with more cash, is the only way forward.

A disappointing result at Tynecastle. pic.twitter.com/YSYrVLDPo3

Ferguson says there are a number of players in the side, who cannot handle the big games on a consistent basis, and until they are replaced with players who can, progress will not be made.

“I think he knows himself that he’ll need to bolster the squad,” Ferguson said. “He’ll need to go and get players that can come in and handle the pressure.

“It is simple – some players just can’t handle it. It is just too inconsistent for me.”

The Rangers board have not been shy with the cheque book, spending money on the likes of Ryan Kent from Liverpool, but it looks like more will be needed to have any chance of ending Celtic’s dominance.