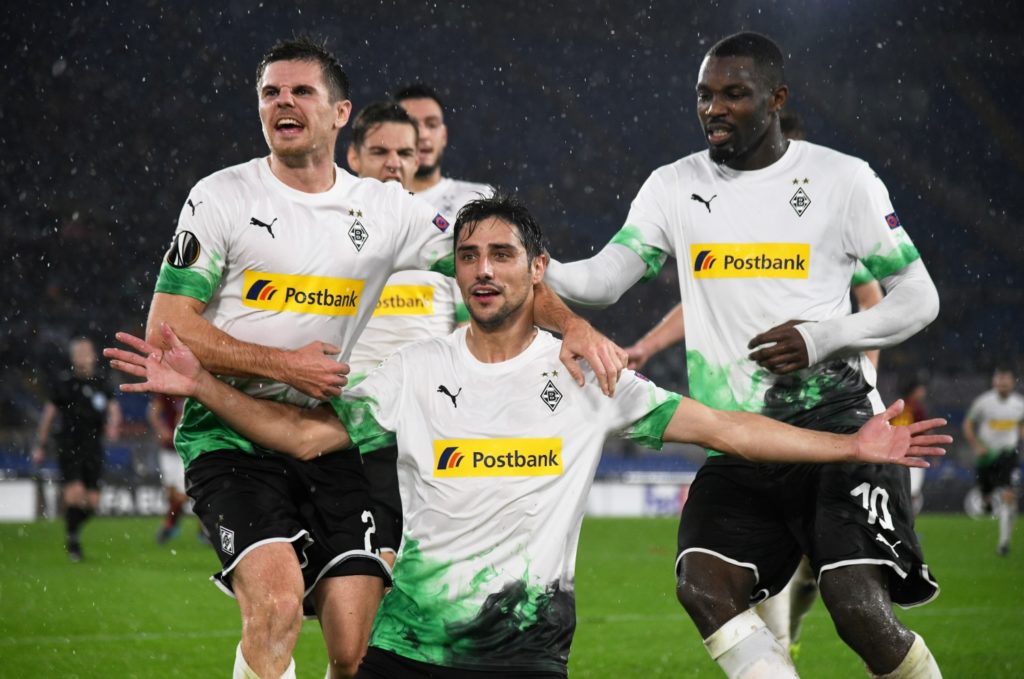 Captain Lars Stindl was delighted to contribute two goals to Borussia Monchengladbach’s victory over Fortuna Dusseldorf but felt the result was more important.

Gladbach are still very much in the hunt for a top-four berth despite relinquishing top spot back in December and slipping to fourth in the Bundesliga standings.

Die Fohlen are just four points adrift of table-topping Bayern Munich, who went back to the Bundesliga summit after a resounding 4-1 win at FC Koln on Sunday.

Bayer Leverkusen in fifth are still among the five clubs battling for four Champions League places and it looks set to go right down to the wire in the German top flight this term.

Stindl has now bagged three top-flight goals in 2019-2020 and was happy to get on the score sheet twice in the 4-1 romp.

“I always want to bring my best to the pitch and help the team,” he said. “It’s obviously nice that this time there was something tangible for me personally to take from the game.”

There seems no question that the top-four battle is going to be tight, with Gladbach set to face Hoffenheim, Augsburg and Borussia Dortmund in their next three fixtures before taking on Koln on Wednesday, March 11.

And, with that in mind, Stindl was just relieved that his side managed to take all three points after a tight first 45 minutes, with three goals after the break.

“But irrespective of my goals, it was important that we rewarded ourselves for a good second half,” he added.