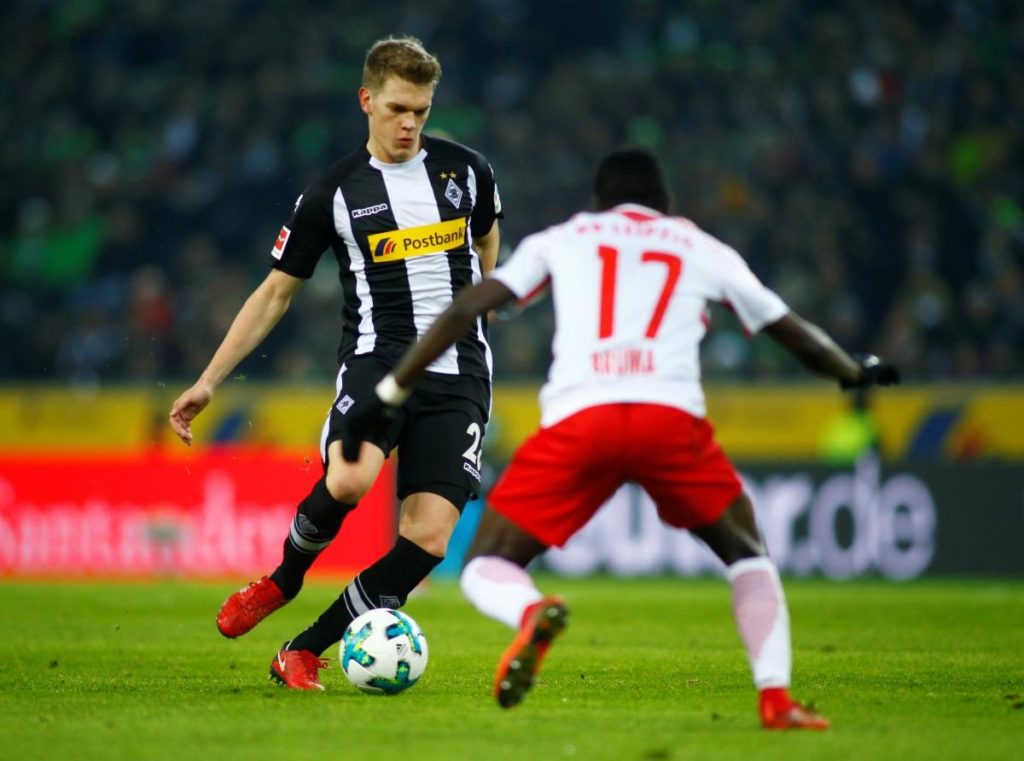 Matthias Ginter has urged Borussia Monchengladbach to respond after being held to a 1-1 draw at home by Hoffenheim on Saturday.

Ginter put Gladbach ahead after just 11 minutes and they had a chance to double their lead from the penalty spot on 75 minutes but Alassane Plea failed with the spot kick.

That miss proved costly for Die Fohlen as Hoffenheim hit an injury-time equaliser to claim a share of the spoils.

Gladbach remain in the title hunt in the Bundesliga but are now six points behind leaders Bayern Munich after the champions won at Paderborn on Friday, while second-placed RB Leipzig and Borussia Dortmund in third also picked up maximum points this weekend.

Ginter admits the draw with Hoffenheim is a “small setback” but he is confident his side will respond when they travel to Augsburg next Saturday.

“At the moment, I’m definitely feeling the anger about not having got the three points more,” Ginter told the club website.

He added:“Since all our rivals have all won so far, it is of course particularly annoying that we missed out on the two points. Nevertheless, we can’t now look at everything negatively. There are still a few games left and it’s still all to play for.

“We have to keep analysing our game, stay tuned, work hard and hopefully get back to winning ways against Augsburg next week.”

After the trip to Augsburg, Gladbach travel to Dortmund and they also have to face Bayern Munich at the Allianz Arena before the season comes to a close.