Horn – Confidence getting the best from Koln 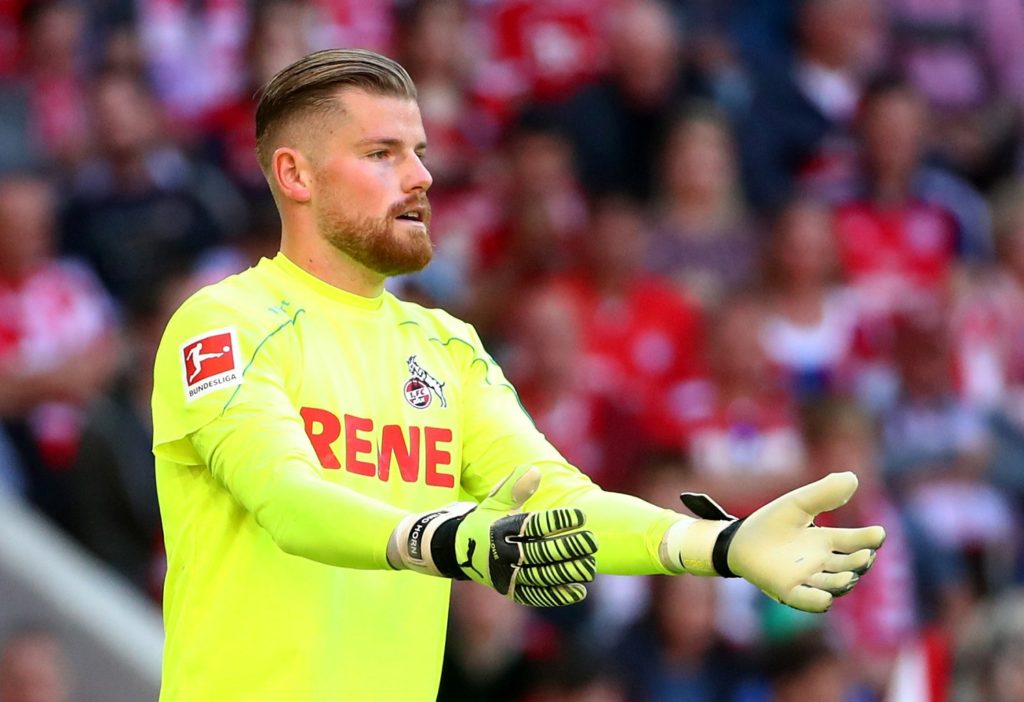 FC Koln goalkeeper Timo Horn says the atmosphere around the club has been transformed by their current run of fine results.

Horn, alongside Germany international and club captain Jonas Hector, was one of the players to stick with the North Rhine-Westphalia-outfit following their relegation to the second tier at the end of the 2017-18 campaign.

After promotion back to the Bundesliga last term, life was initially tough for the Billy Goats as they languished in the lower reaches of the table before Christmas.

Former Hamburg coach Markus Gisdol was called in to rescue the situation and despite a slow start, the 50-year-old has turned things around.

Goals from Jorge Mere and Hector gave them a handy advantage on Friday away at Paderborn and despite going off the boil in the second half they held on for all three points at the Benteler-Arena.

That victory made it eight wins from the last 10 games, a run that has seen Koln rise to 10th in the table and crucially, 11 points from danger.

While there are still 10 games to be played, including the derby against Fortuna Dusseldorf next Friday, Horn admits the camp are now looking up rather than down.

With form on their side, the goalkeeper says the extra freedom provided to the team by their recent results is allowing them to perform.

“Thanks to the success of the past few weeks, we were able to perform confidently,” he is quoted as saying by the club website. “The security that we now have is enormous.

“If you can play free and not in such a pressure situation, many things are easier. You don’t worry so much.”