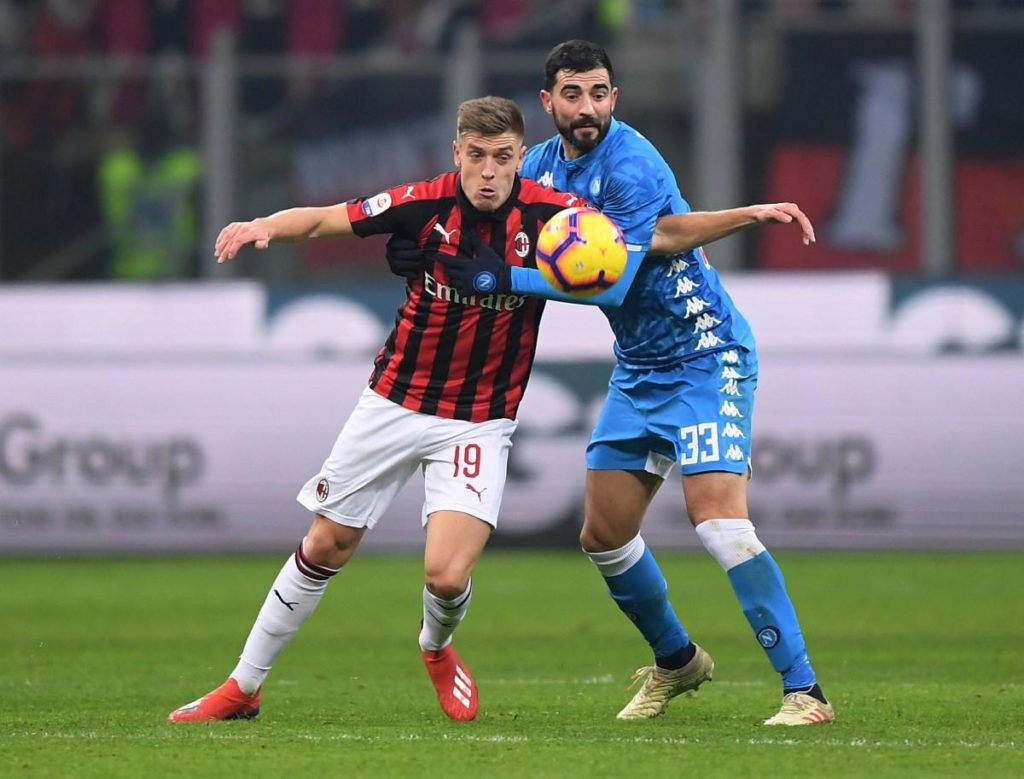 Krzysztof Piatek says he opted to join Hertha Berlin from AC Milan because of the "clarity of the plans" the Bundesliga club has for him.

The Poland international made the switch from Milan to Hertha on Thursday, signing a five-and-a-half-year deal in the German capital.

The 24-year-old striker was linked with other clubs throughout Europe earlier this month, including Premier League giants Manchester United and Tottenham, but he believes Hertha is the perfect club for him, where he will work with legendary former Germany forward Jurgen Klinsmann.

After completing the move, Piatek said: “The most important thing was the clarity of the plans the club has for me. We want to achieve the greatest goals together.

“As a striker, I want to score as many goals as possible for Hertha and helping the team to move up the rankings.”

Piatek struggled to settle at Milan following his move from Genoa 12 months ago. He still managed 16 goals in 41 games in all competitions and will now hope to become a star in Germany.

The centre-forward could make his debut on Friday night for Klinsmann’s side at home to Schalke, with Hertha 13th in the Bundesliga, 11 points adrift of the top six.

Sporting director Michael Preetz believes Hertha have pulled off a coup signing Piatek, who has his five goals in 10 games for Poland on the international stage.

Preetz said: “Krzysztof is an incredibly dangerous attacker who has shown his quality at the highest level.”