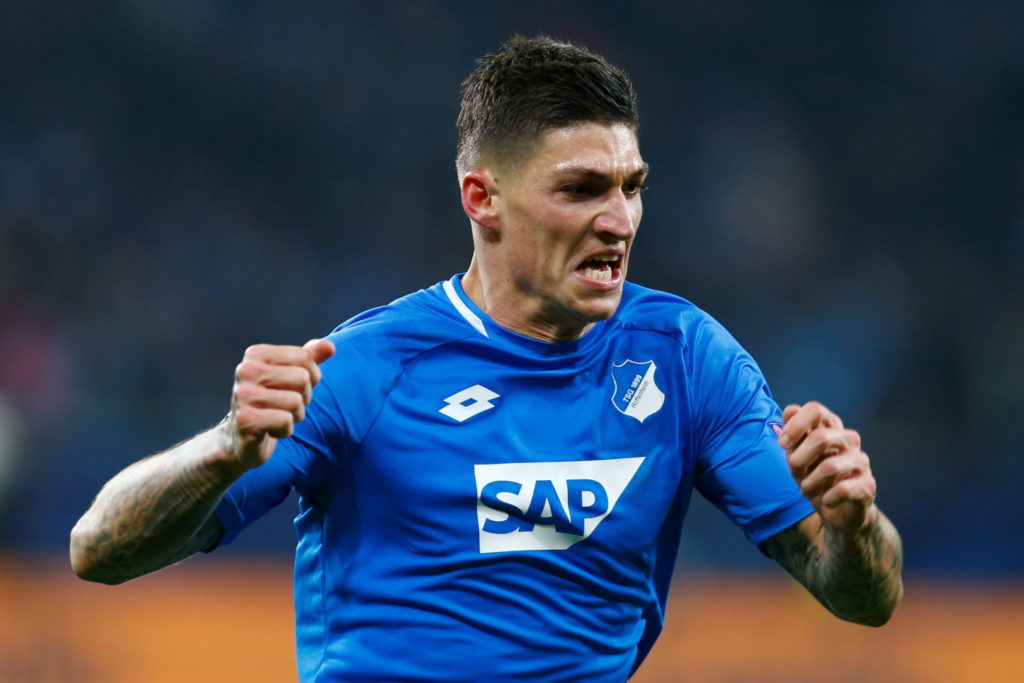 Hoffenheim have confirmed that midfielder Steven Zuber has signed a new contract to keep him at the Bundesliga outfit until summer 2023.

The 28-year-old Switzerland international joined Die Kraichgauer from CSKA Moscow in summer 2014, although he spent the 2015-16 season with the club’s reserves and also had a spell last season on loan at Stuttgart.

Zuber’s hopes of forcing his way back into the Hoffenheim side this season were rocked by a foot injury he picked up in August which ruled him out for almost the first half of the campaign.

He did make his return last month and the club have now moved swiftly to extend his deal as his current one was set to expire in the summer.

Steven #Zuber has extended his contract with #TSG by three years until 30th June 2023! pic.twitter.com/QSA8joyvmk

“The trust that has been placed in me over the years is an honour for me and makes me all the more delighted to keep playing here,” Zuber said on the club website.

In addition to providing another three-and-a-half years of security for the player, the new contract will allow Zuber to focus on being a regular part of boss Alfred Schreuder’s plans as he looks to return to the Swiss squad ahead of this summer’s European Championship finals.

Hoffenheim currently sit in eighth place in the Bundesliga table and are just three points behind Schalke 04 in sixth spot so are well placed to fight it out for Europa League qualification.

They face a huge fixture away to fourth-placed Borussia Monchengladbach on Saturday.