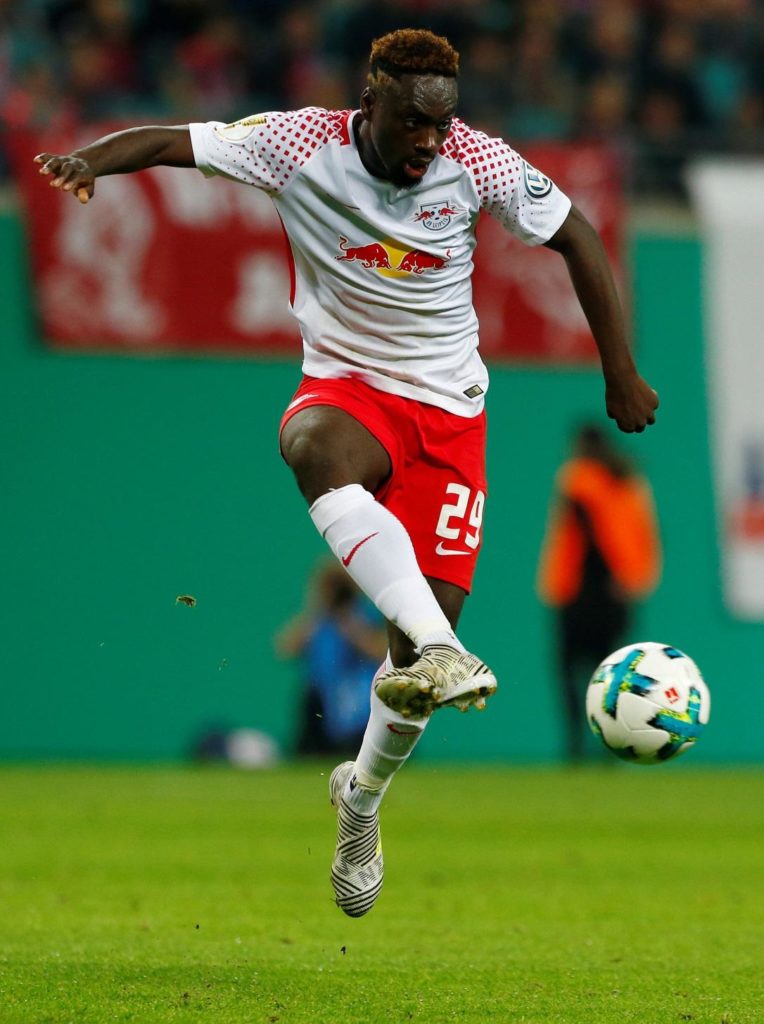 RB Leipzig striker Jean Kevin Augustin has dropped a hint that he might be on his way to Leeds United.

The 22-year-old has been on the books at Die Roten Bullen since 2017, making 42 Bundesliga appearances and scoring 12 goals but he was sent out on loan to Monaco for the 2019-2020 campaign.

However, things have not gone to plan with the principality club, as the former France Under-21 ace has failed to hit the heights expected, with just two Ligue 1 starts among 10 appearances while he has yet to find the back of the net.

He did score in a domestic cup competition but rumours persist of a possible switch to Elland Road, with talks said to have already taken place.

It is thought that the Yorkshire outfit want to take the Parisian, who scored twice from 23 games for Paris Saint-Germain before heading to Leipzig, on an initial loan with a view to a permanent switch.

It is said that the youngster is keen on working with Leeds manager Marcelo Bielsa and fans of the former Champions League semi-finalists are getting excited.

There has been plenty of reaction on social media to news of a possible deal and Augustin has added fuel to the rumours by ‘liking’ some of the posts.

Leeds are trying to get back into the Premier League once again this season after many years out of the top flight and sit second in the table just one point behind pacesetters West Brom.