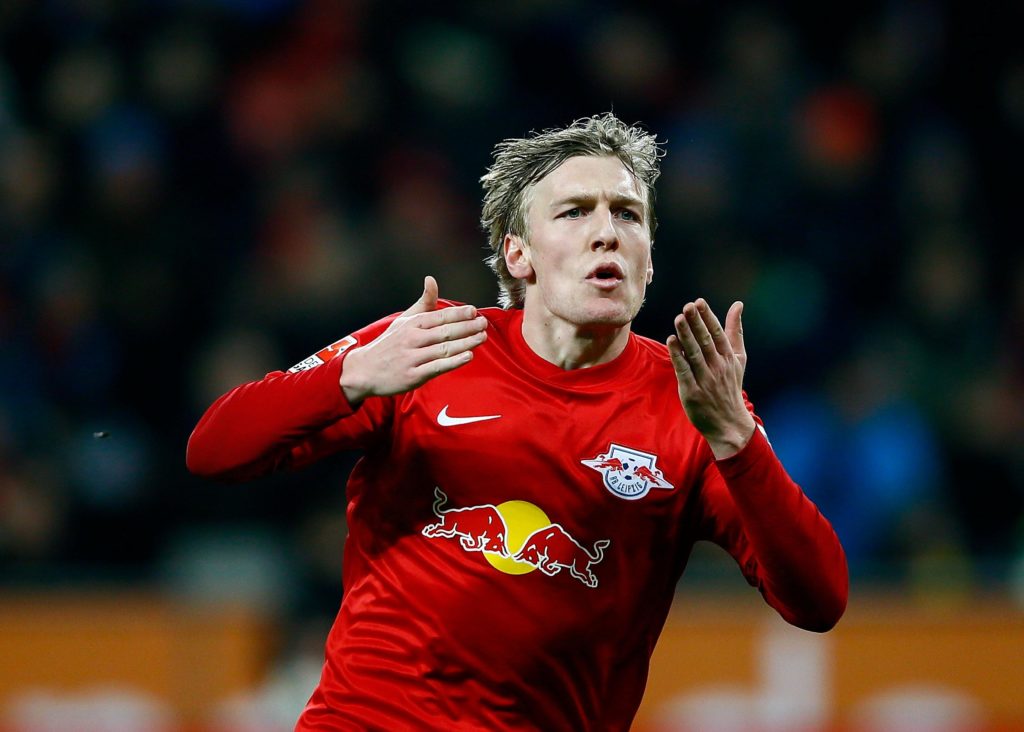 RB Leipzig's Emil Forsberg says the club are never going to win over everyone as they bid for Bundesliga glory this season.

The Sweden international has been a key figure in helping Leipzig produce a strong first half of the season, with the club just one point behind frontrunners Bayern Munich.

With drinks manufacturer Red Bull as the owners, some in Germany have held a grudge against Leipzig and how they have reached their success in a country where many clubs have major stakes from supporters.

Forsberg feels Leipzig are starting to win people over with their brand of football but knows they will never please everyone as they look to battle in the Bundesliga title race into the business end of the season.

“Everyone’s going to have an opinion on every little thing,” he told The Guardian. “All we can do is go on our path and, if people want to try and stand in our way, we’re going to try and beat them – on the pitch, not off the pitch. We didn’t come up being all cocky, saying: ‘We’re going to be the best team in Germany now, now, now.’ We’ve taken it step by step; we have to stay humble and keep focused.

“I can feel that it’s going in the right direction now. I think more and more people feel with us, and see we do the right thing here.”

Leipzig will look to leapfrog Bayern this weekend when they host Werder Bremen at the Red Bull Arena on Saturday.