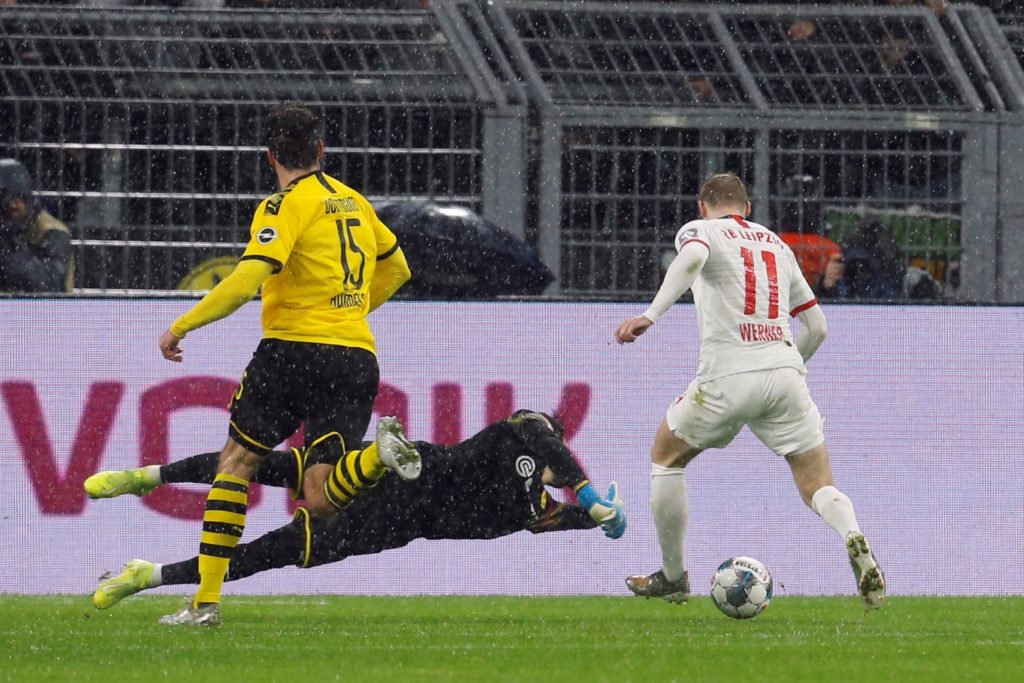 Rumours of Timo Werner’s possible summer move to Liverpool have grown following the striker's praise for the club and news of his affordable release clause.

Werner, 23, has been in sensational form for RB Leipzig this season, netting 27 goals from 33 appearances in all competitions to keep his club in the hunt for Bundesliga and Champions League glory.

Not surprisingly, many of Europe’s big-hitters have been linked, with the Reds mentioned more than once as possible suitors for the Germany international striker.

Having stated that he was “flattered’ to be linked to the Merseyside giants Werner has now gone one stage further, suggesting that he might slot in well at the famous club.

“They have Jurgen Klopp, the best coach in the world who is German,” he said. “There are a lot of things that would suggest that my playing style might be a good fit.”

With the current inflated transfer market, a player of Werner’s ability and potential would expect to command a phenomenal fee, with earlier reports that his release clause was set at £51m.

However, Sport1 are suggesting it is actually only half that figure at £25.21m, meaning he will certainly not be short of options at the end of the campaign.

Therefore it will all come down to where the former Stuttgart hitman fancies plying his trade for the next few years and he has already hinted that it may well be Anfield.

Liverpool are an attractive prospect, with the Premier League all but sewn up and another strong showing in Europe, but it might just be the Klopp factor that sways the fight for his signature their way.