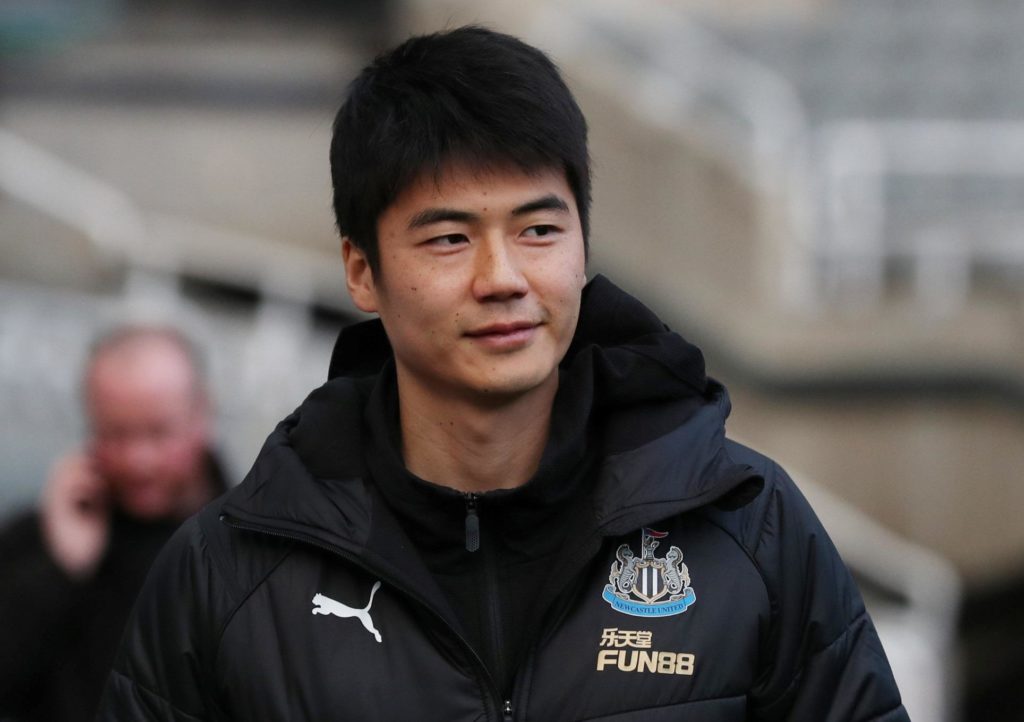 Relegation-threatened Real Mallorca have confirmed the signing of free agent Ki Sung-yeung on a short-term deal until June 30, 2020.

Mallorca are in a real scrap to avoid La Liga relegation this season and they currently occupy 18th position in the standings, two points adrift of Eibar and Celta Vigo, who sit in 16th and 17th place respectively.

Los Bermellones have managed to take four points from their last two games, boosting their chances of survival, and the Spanish outfit have now managed to add another body to their squad.

Former South Korea international Ki was released from his contract at Newcastle United in January after playing just once under Steve Bruce this season and he had been searching for a new club ever since.

The 31-year-old midfielder has signed a deal that will keep him at the Estadi de Son Moix until the end of June, 2020 and a long-term contract could be on the cards if he impresses for the remainder of the campaign.

Ki, who has brought his decade-long spell in the UK to an end by making the switch to Spain, brings plenty of experience to Mallorca’s side, having also played for Celtic, Swansea and Sunderland.

Mallorca could decide to throw the ex-Magpie straight into action on Sunday afternoon when they play host to high-flying Getafe, who are fifth in the table and just one point behind third-place Atletico Madrid.

Ki becomes the third player to arrive at the club in 2020 following the January additions of Leonardo Koutris and Alejandro Pozo, who both joined on loan until the end of the season.