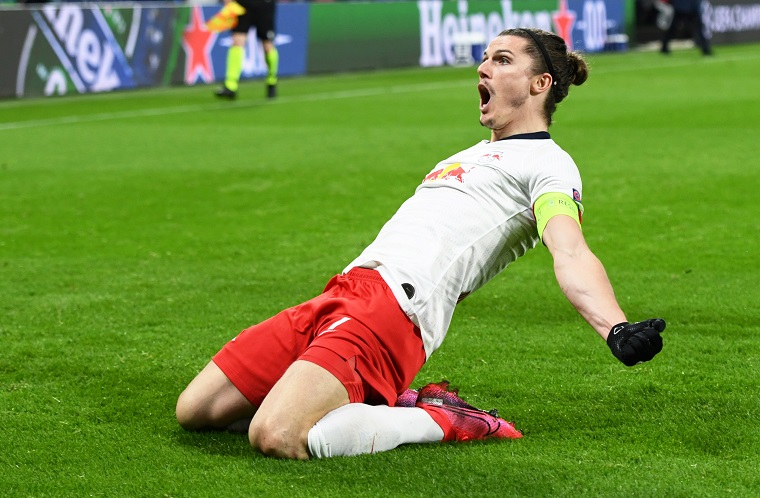 With two goals and a man-of-the-match award in RB Leipzig’s crushing 3-0 victory over Tottenham in midweek, winger Marcel Sabitzer is turning heads in Europe.

According to reports, Spanish giants Barcelona are monitoring the 25-year-old’s movements, with two London-based clubs also keeping tabs on the Austrian.

Sabitzer – who began his professional career in his native country with Admira Wacker before landing a move to Rapid Wien in 2013 – has been something of a revelation in white and red this season, hitting 15 goals in 35 matches across all fronts, while finding the net four times in just seven Champions League appearances.

Marcel #Sabitzer has been nominated for the #UCLPOTW! ⭐

Place your vote for our Austrian maestro 👉 https://t.co/dUVL5udiXh

Representatives from Catalonia were said to be looking on as the Graz-born wideman netted twice on a sorry night for Spurs on Tuesday, but Barca manager Quique Setien faces stiff competition from the Premier League in his bid to acquire the services of the 42-time Austria international.

Sabitzer’s latest victim, Tottenham, are reportedly looking to bring him to North London to vie for a place with Lucas Moura and the injury-plagued Erik Lamela. Arsenal, too, are keen to make a move.

But with Spurs and the Gunners sides languishing in eighth and ninth place respectively and the absence of Champions League football in North London highly likely come the start of next season, the highly-sought winger may look to ply his trade elsewhere.

Besides, with Leipzig further establishing themselves as a force to be reckoned with, Sabitzer may opt to stick with the Saxony-based club; joining in 2015 from Vienna for £3.5m, his current contract has another two years left to run.