Why Champions League quarter-final draw could be pivotal for PSG 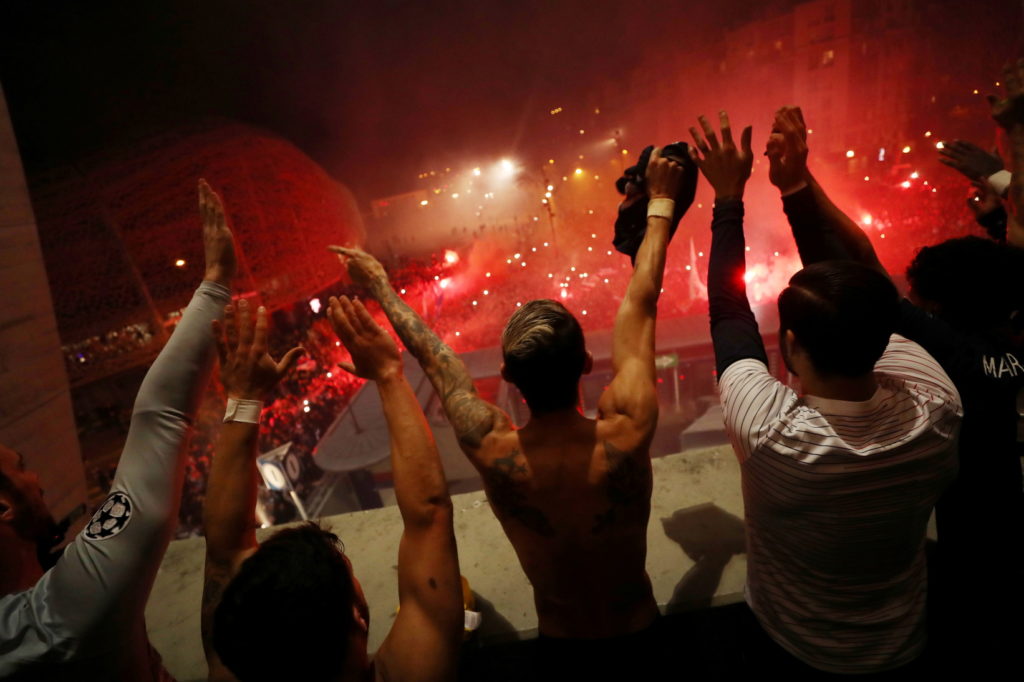 Paris Saint-Germain have booked their place in the quarter-finals of the Champions League and now all eyes are on the draw.

Despite all the potential and a very expensively assembled squad, PSG have yet to go beyond the Champions League quarter-finals, but after beating Borussia Dortmund 2-0 on Wednesday night they will now get another crack.

In fairness, their quarter-final opponents in the past have been tough.

True, if you have designs on going all the way and winning the Champions League, you have to beat the best teams, but sometimes it does help to have an easier ride along the way and PSG just haven’t had the luck of the draw when it comes to the last eight stage.

Barcelona have knocked them out on three occasions, while Real Madrid, Manchester City, Manchester United and Chelsea are the other teams to have beaten them.

The quarter-final draw will be wide open. Anyone can be drawn against anyone, and as things stand, three other teams along with PSG are through.

They are Atletico Madrid, RB Leipzig and Atalanta and if you were to ask PSG coach Thomas Tuchel if he would be happy to face one of them over two legs for a place in the semis, the answer would be yes.

Bayern Munich look to be through as they lead Chelsea 3-0 from the first leg in London. They will be joined by either Manchester City or Real Madrid, Juventus or Lyon and Barcelona or Napoli.

So some big hitters remain, but PSG can include themselves in that bracket when you take a look at the quality within in their ranks.

And on Wednesday against Dortmund in an empty Parc des Princes they showed they have the character and determination to go all the way. Trailing 2-1 from the first leg and with the critics waiting to pounce, they got the job done with a 2-0 win, with Neymar getting his name on the scoresheet.

The Brazilian is going to be key to their chances but PSG have an abundance of talent surrounding him, and not only that there appears to be a real togetherness within the group. Maybe all the partying together could have had a positive effect not a negative one, creating a real team spirit in the camp that could ultimately lead them to glory!

They have the coach in Tuchel, they have the players, they seem to have the team spirit and are backed by a fanatical support. Maybe now they just need a bit of luck with the quarter-final draw to help them on their way.