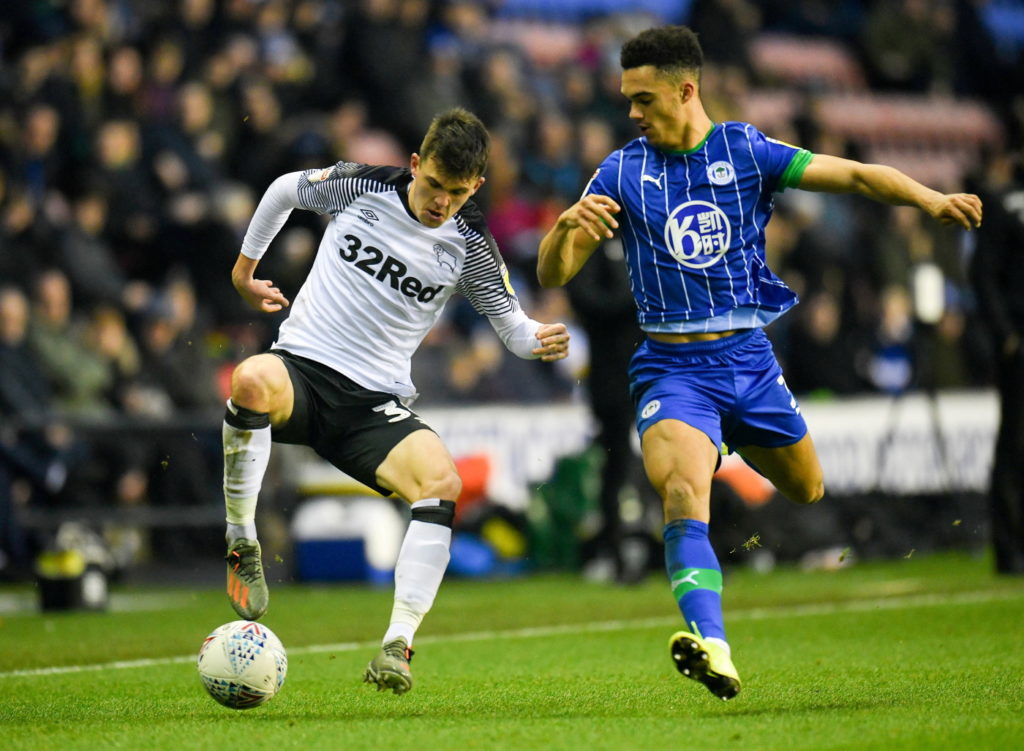 Wigan defender Antonee Robinson has revealed an "irregularity" in his heart rhythm is the reason why he has not played a competitive match since January.

Robinson looked set to secure a dream move to AC Milan from Wigan during the winter transfer window in a deal that would have seen the Italian giants pay an initial £6million, although that fee could have risen as high as £10million.

However, the move fell through at the last minute after the United States international failed his medical and he has since returned to Wigan, although he has not featured in the first-team since.

That has led to one or two concerns regarding Robinson’s fitness and the 22-year-old has now revealed the reasons behind his absence, with the “irregularity” in his heart rhythm having been discovered during his medical in Italy.

One of the most frustrating periods of my life, I still feel fit and have been desperate to play! But everyone at Wigan has been so supportive and obviously health comes before football. Can’t wait to be be back playing with the boys 🙌🏽 💙 https://t.co/wpKZPXoNNL

“I wanted to update our supporters on my current situation as I have had a number of people asking if I am OK and why I have not played since January,” Robinson confirmed in a statement.

“During my medical for a potential transfer to AC Milan on deadline day, an irregularity was picked up in my heart rhythm.

“Since my return to Wigan, I have been training with the team whilst being monitored and I have undergone a period of testing and treatment. I feel absolutely fine but this is obviously an issue that needs sorting before I can play again.”

Robinson must now undergo a medical procedure later this month before he will be allowed to return to action.

The former Everton full-back only joined Wigan on a permanent basis last summer and he has featured 30 times across the first half of the season, scoring his first senior goal in November’s 2-2 draw with Millwall in the Championship.