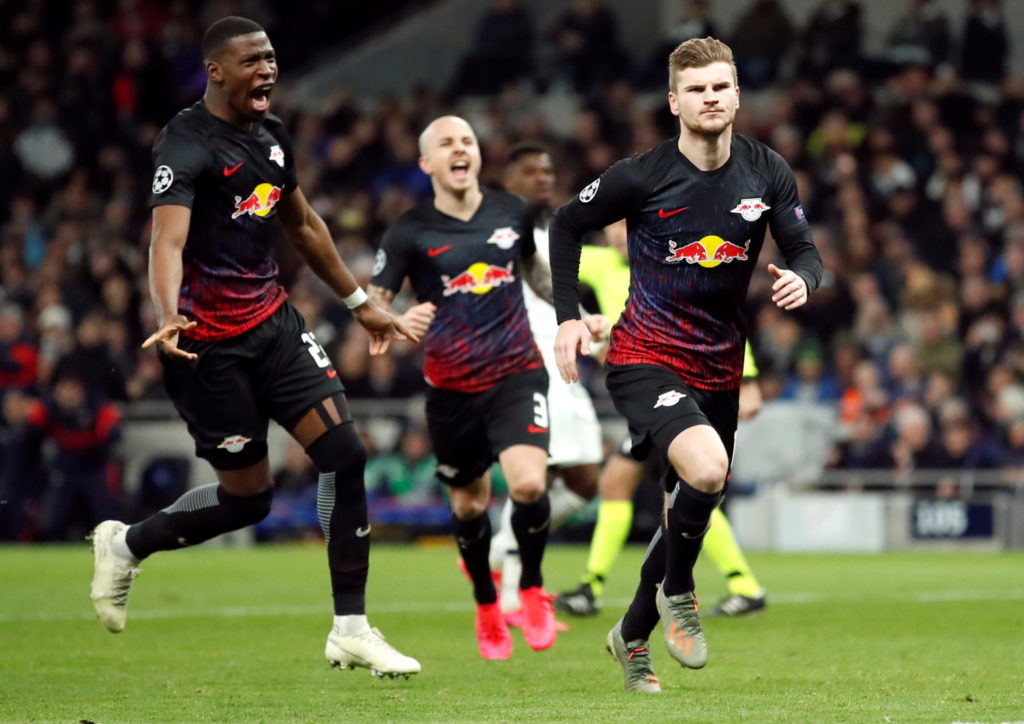 RB Leipzig sporting director Markus Krosche has hinted forward Timo Werner could be on his way out of the club later this year.

The Germany international has long-been linked with Liverpool, with current boss Jurgen Klopp a big admirer.

Werner has also praised the German’s management style, but he remains in the Bundesliga for now.

He has scored 27 goals and created 12 more during 36 appearances in all competitions, with his performances also attracting the attention of Chelsea.

Werner looks destined to move on this summer, and it would come as no surprise to see both Manchester United and Manchester City try to sign him.

After four years at Leipzig, Werner may be replaced in the coming months, and Krosche says they have irons in the fire should they need to bring in a new face.

He told Bild: “It is quite normal for Timo to become the focus of other clubs. But that doesn’t give me sleepless nights.

“We are prepared, we have alternatives in mind.”

Werner’s exit could be the start of an exodus at Leipzig, with reports linking centre-back Dayot Upamecano with a move to Barcelona.

Le 10 Sport claims the powerful defender is on his way to the Nou Camp for £50million, but they face competition from Arsenal and Tottenham.

The 21-year-old has made 29 appearances this season, and he looks set to move on, with 12 months left on his contract come the end of the campaign.