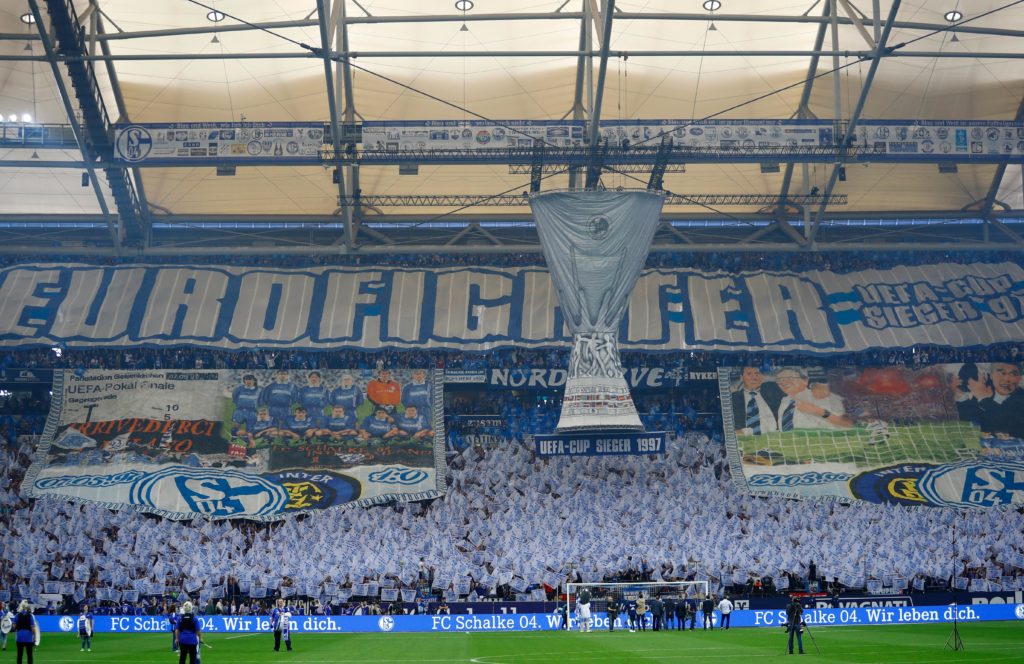 Schalke could face a battle to keep hold of teenage defender Malick Thiaw as Liverpool have been linked with a move.

Thiaw spent time in the Bayer Leverkusen and Borussia Monchengladbach youth systems before joining Schalke in 2015.

The 18-year-old centre-half was handed a Bundesliga debut as a late substitute in the 1-1 draw with Hoffenheim earlier this month before football was suspended as a result of the coronavirus outbreak.

Happy and thankful about my debut 💙🙏🏾

Liverpool are understood to have been scouting the youngster for some time and the Sunday Mirror claim the Anfield outfit are now ready to make their move.

Thiaw is due to enter the final year of his deal in the summer and the report states there is a release clause of around £7million in his deal. Schalke are hopeful of convincing the defender to sign a new deal with an increased release clause, but it remains to be seen if an agreement can be reached before the Reds make their move.

Liverpool are fairly well stocked at centre-half and may be prepared to send Thiaw back to Schalke on loan if they do manage to snare the youngster in the summer, although there are doubts over Dejan Lovren’s long-term future at the club so he could just link up with the Reds squad over the summer if the Croatia international were to move on.