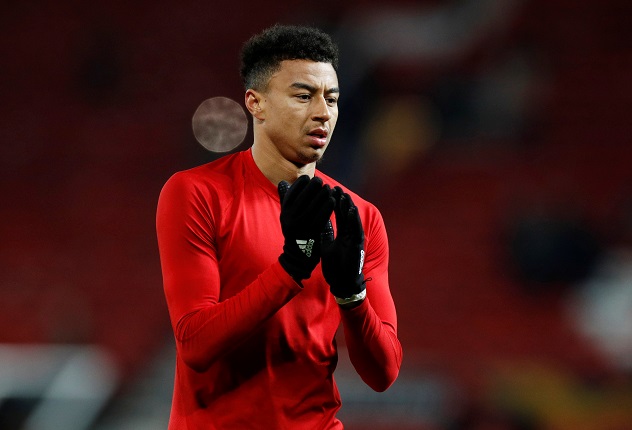 Manchester United are reportedly keen on having a summer clear-out with Jesse Lingard and Andreas Pereira thought to be potential casualties.

United will hope to battle the Blues for a place among Europe’s elite next season, once the current campaign resumes following the coronavirus outbreak.

However, attention has already turned to next season with reports indicating Solskjaer wants to freshen up his squad to try and compete for major honours.

Another summer of big spending looks likely and the club are likely to allow players to leave in order to free up more funds.

Lingard and Pereira are both understood to be expendable as United aim to try and go for their first title since 2013 next season.

The former is an academy graduate and only made the breakthrough into the United first team at the relatively late age of 22.

A good nights work, onto the quarters 💪🏾 always nice to see you legend @WayneRooney 🤝 pic.twitter.com/fRrHtd9VgH

The attacking midfielder has seen his role decline this season, starting only nine times in the Premier League and failing to register a goal in the process.

He has recently linked up with Italian “super-agent” Mino Raiola, whose clients include team mate Paul Pogba, in order to facilitate a transfer away from Old Trafford.

Roma and Atletico Madrid are potential destinations for the England international, according to previous reports.

Pereira, who joined United’s youth setup from Dutch outfit PSV in 2011, has played more regularly than Lingard this season but the arrival of Bruno Fernandes in January has pushed him down the pecking order.

The 24-year-old signed a new contract at United last summer to 2023, meaning United may demand a hefty fee.

Solskjaer wants to sign another attack-minded midfielder for next season with Jack Grealish and James Maddison understood to be among his summer targets.

Therefore, the club want both players to leave in order to free up space in the squad.