Bremen boss keen to kick on after downing Dusseldorf 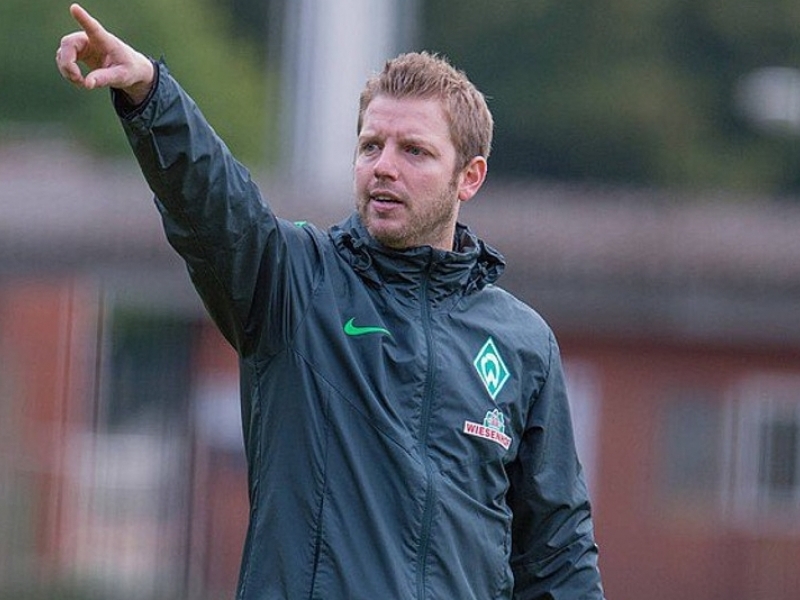 Werder Bremen manager Florian Kohfeldt warned his side there is still plenty of work to do after their crucial 1-0 win at Dusseldorf on Saturday.

Bremen came away with all three points courtesy of a Florian Kastenmeier own goal in the second half.

The victory ended a four-game losing run for Kohfeldt’s men and saw them leapfrog Dusseldorf into 17th place in the Bundesliga, but they are still a point adrift of safety.

Kohfeldt was delighted Werder managed to secure a vital victory but he is already looking ahead to the next round of fixtures when Hoffenheim visit the Weserstadion.

“We won the game. It wasn’t glamorous, but it was deserved,” he said after the game, as reported by the club website. “Overall we played the better football. We can enjoy it, but only briefly. Now we need to look towards next week.”

Bremen also managed their first clean sheet of the campaign at Dusseldorf and Kohfeldt praised his back three of Kevin Vogt, Omer Toprak and Niklas Moisdander, who was dismissed after picking up a second booking late on, for their efforts.

He added: “We had three very good defenders on the pitch for us today. They didn’t need a long time to work out how to play together. Kevin made some really good passes and Ömer and Niklas stepped into midfield well. Overall it worked really well.”