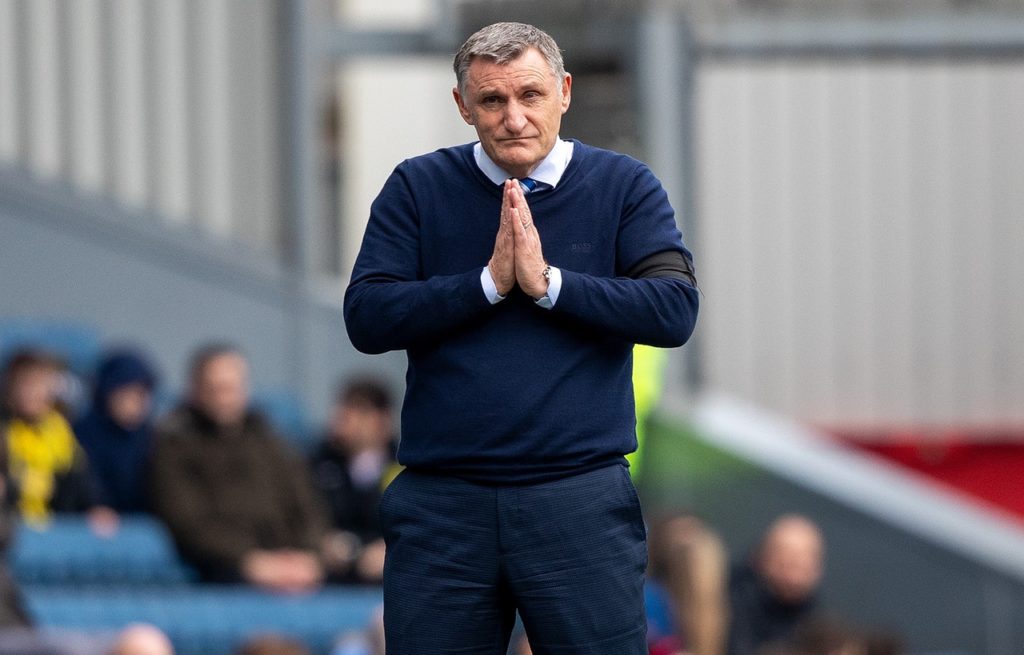 With teams in the play-off places being so inconsistent over recent weeks, there will be teams well down the table vying for one of those spots.

The Championship this season has once again lived up to its reputation of being a competition where anyone can beat anyone.

Looking at the last round of fixtures, there was another shock result as Wigan Athletic managed to climb two points above the relegation zone thanks to a 1-0 win at front runners West Bromwich Albion.

The Baggies had looked like they had put their wobbling form behind them although defeat to the Latics will be a stark reminder to manager Slaven Bilic and his side that there is a long way to go before promotion is secured.

With 10 games of the regular season remaining, clubs, players, pundits and fans alike will have all had a look at the teams’ fixtures to come.

At present, it looks like potentially the last couple of play-off places won’t be decided until the final whistle on May 2.

It’s Preston North End who currently occupy that sixth spot in the table, with Brentford only a point above the Lancashire outfit.

Just showing how competitive the Championship is, only nine points separate sixth place to 15th in the table.

Of course, it would take a monumental effort for the likes of 15th-placed Birmingham City or 14th-placed Queens Park Rangers to make the cut, but stranger things have happened.

Teams have been known to finish the season strongly, and often those are the ones that have teams above them worried in the play-offs as they are the ones with winning momentum.

Looking at sides a little closer to the play-offs, Blackburn Rovers are an outfit that have started to impress.

Since a 1-0 defeat to promotion contenders Fulham at the start of February, Tony Mowbray’s men have gone unbeaten in their following five games.

With important clashes against Derby County and Bristol City to come, Rovers then face the likes of Wigan and Barnsley, two sides battling at the bottom of the table.

Swansea, Millwall and Cardiff will also feel they have the ability to put a winning run together and make the play-offs this season.

The likes of Nottingham Forest, Brentford and Preston will be looking nervously over their shoulders, knowing there is a chasing pack desperate to extend their season beyond May 2.