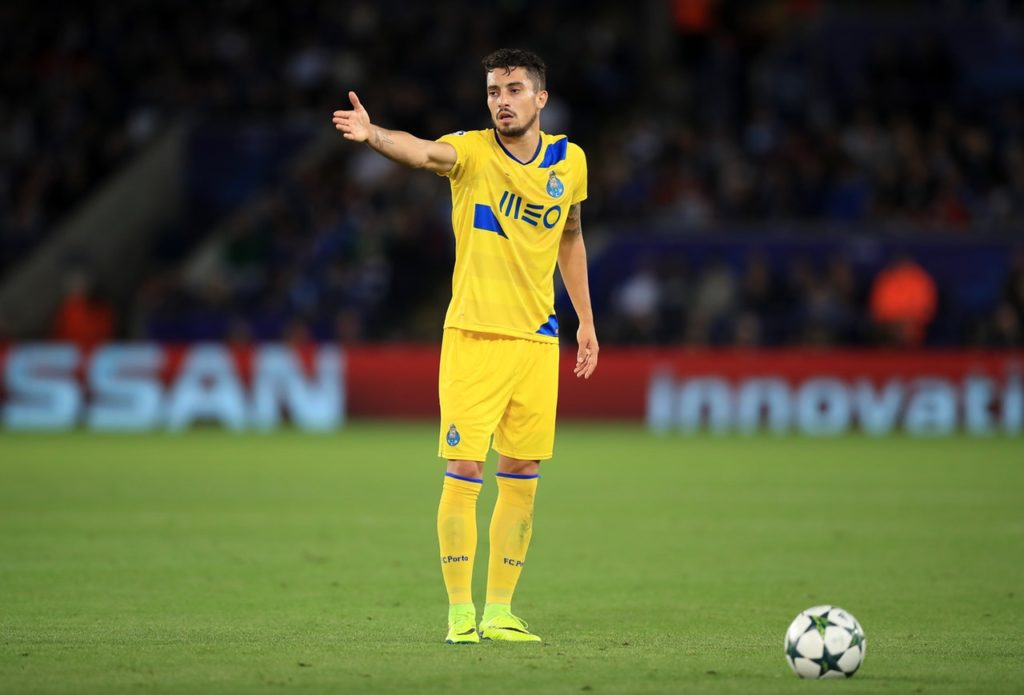 Chelsea have been linked with Porto full-back Alex Telles but they will have to match his release clause to sign him this summer.

The Stamford Bridge club could well be on the hunt for a new left-back when the current campaign comes to a close as Marcos Alonso is being widely tipped to move on.

The Spanish defender is believed to be a target for Inter Milan, managed by former Chelsea boss Antonio Conte. The 29-year-old has found himself on the fringes under Frank Lampard this season but has started the last four games. If he continues to feature, he could yet remain in London but Chelsea are planning for a potential move regardless.

Telles is understood to have been on Chelsea’s radar for some time and Portugal’s A Bola feel the Premier League club could make their move this summer, but they would have to pay his full €40million release clause to get a deal over the line.

The 27-year-old, who has been capped once by Brazil, is due to fall out of contract in 2021 and Porto won’t allow him to leave as a free agent. The Portuguese giants expect him to depart in the summer and may be willing to accept a lesser fee as the transfer window progresses but if Chelsea want to do a deal early – and beat a number of rivals for his signature – they will seemingly have to fork out the full €40million.

The west London outfit could face competition from Leicester City, who have sent scouts to Porto’s matches at regular intervals this season, while Ajax, Juventus and Paris Saint-Germain have also previously been credited with an interest in the former Galatasaray man.