Bird aiming to continue to soar at Derby 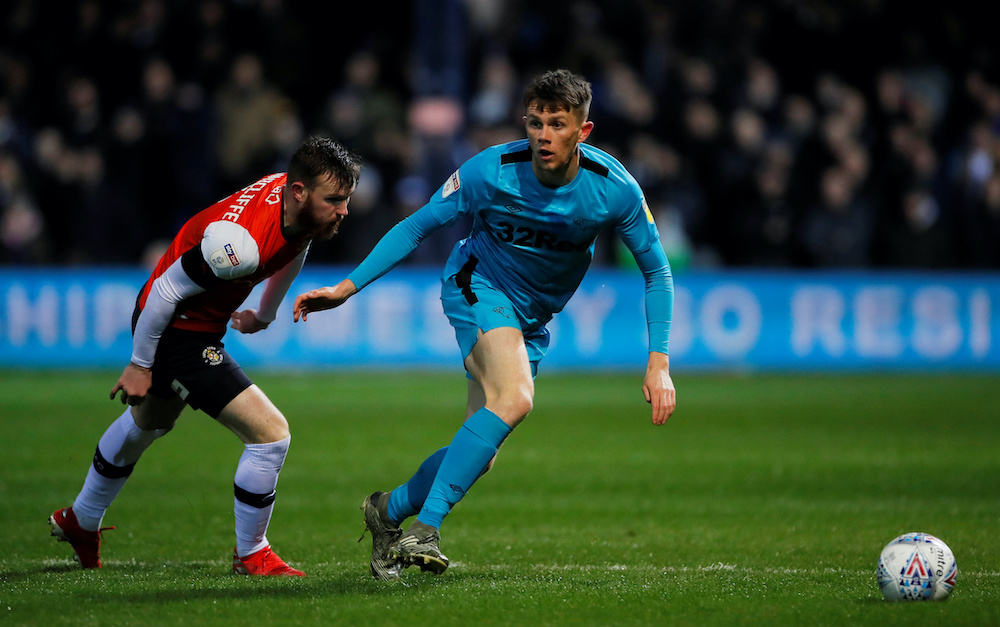 Derby starlet Max Bird says there are still "so many parts" of his game that he needs to improve as he aims to establish himself.

Bird made his Rams debut in September 2017, coming off the bench in the 3-2 EFL Cup defeat to Barnsley but has had to bide his time, making eight appearances last term under Frank Lampard.

The 19-year-old has had more success this season during Phillip Cocu’s tenure, making 18 appearances, with 11 of those coming in 2020.

A tidy midfield player, the academy graduate clearly has a fan in Cocu and having had to be patient in recent years, is keen to make the most of his opportunities.

Bird is not the only youngster to have been given his chance, with both Jason Knight and Louis Sibley often regularly involved.

Determined to continue his progress 👊

Hear more from @maxbird10, as well as the glowing references from his colleagues 💫

With the season currently on hiatus due to the coronavirus pandemic, every player is hoping to ensure they are fit and firing for when the season returns.

Having enjoyed such a meteoric rise, Bird is desperate to ensure the time off is not wasted and is determined to work on areas of his game he feels need polishing.

“I’m still a young lad and only played a handful of games really so I still need to keep going,” he told the club website.

“There are so many parts of my game that I need to keep improving and that’s why I look back at my games and see what I can do and talk to the coaches and players to see where I can improve.”