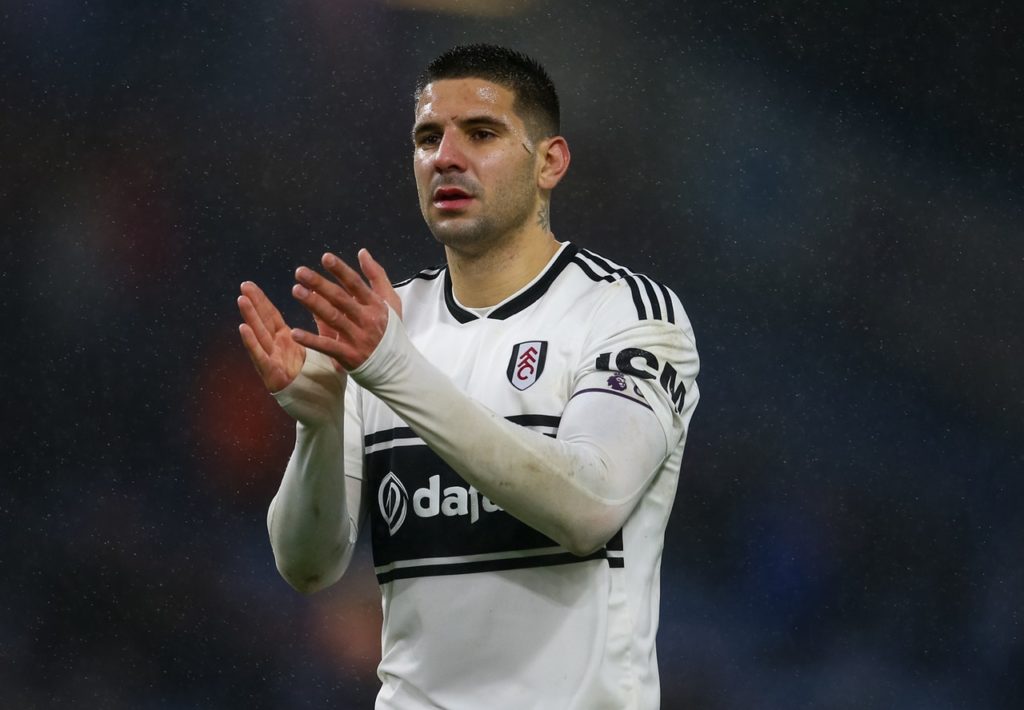 Striker Aleksandar Mitrovic insists he is happy playing for Fulham and wants to add to his impressive goal tally.

Having joined the Cottagers on loan from Newcastle United in January 2018, the Serbia international bagged 12 goals to help them achieve promotion.

However, like the rest of the Fulham side, he failed to shine in the Premier League and could not prevent the west Londoners falling straight back down to the second tier after a turbulent season by the Thames.

The 25-year-old has been back on the goal trail this term, with 23 Championship strikes to his name, and has inevitably been linked with a number of big-name clubs in the Premier League and on the continent during the past six months.

Seeing as we've had to throw today's content plan out the window, here's all 2⃣3⃣ of Aleksandar Mitrović's @SkyBetChamp goals he's bagged so far this season 🔥#FFC pic.twitter.com/hOuc6xs6L2

The former Anderlecht ace has featured in 34 of Fulham’s 37 league games this term and is a firm fans’ favourite at the club.

It remains to be seen what happens in the summer, especially if Fulham fail to gain promotion to the top flight, but the man from Smederevo has made it clear he wants to continue to ply his trade in England.

“I’m really happy, my family are really happy here and I feel settled,” he told The Metro. “I love the country, the culture, the people, and I feel really welcome. I get respect here.

“As a striker, you always want more, but I think I’ve had a good season, 31 goals so far (for club and country) and more games to play.”