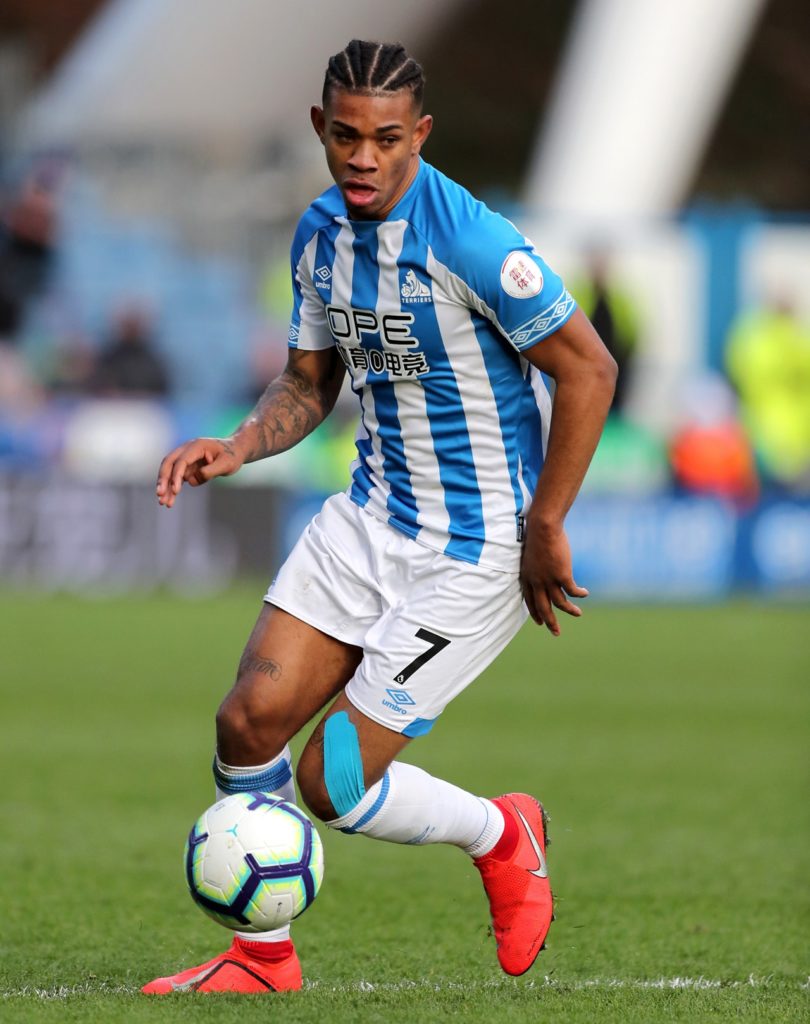 Danny Cowley has hailed the grit and determination of Juninho Bacuna after the Huddersfield boss revealed the midfielder is playing through the pain barrier.

Curacao international Bacuna joined Huddersfield in June 2018 from Groningen and has been a key part of the first team this season, making 36 appearances in all competitions and scoring six goals in the process.

The Terriers are in an intense battle against relegation from the Championship and currently occupy 18th position in the standings, three points clear of the bottom three.

Next up for Cowley’s men is a crucial clash at the John Smith’s Stadium on Saturday against 20th-placed Wigan Athletic, who are only two places and one point behind the West Yorkshire outfit.

Supporters had started to wonder what was happening with Bacuna in recent weeks after his last three appearances had all come from the bench, with his manager now revealing the midfielder is carrying an injury.

He told The Examiner: “Bacca has had compartment syndrome affecting his shins. It’s like a pressure which has been an issue to him and he hasn’t quite been able to train freely.”

Cowley also revealed Bacuna has refused the opportunity to rest up for a couple of weeks, which would allow himself to recover fully, because he wants to be able to help Huddersfield in their Championship relegation scrap.

The boss added: “Credit to him, he wants to contribute. He could now have some time away, but he doesn’t want to do that, and we don’t want him to do that because it’s such an important part of the season.