Atalanta are not done yet claims striker Ilicic 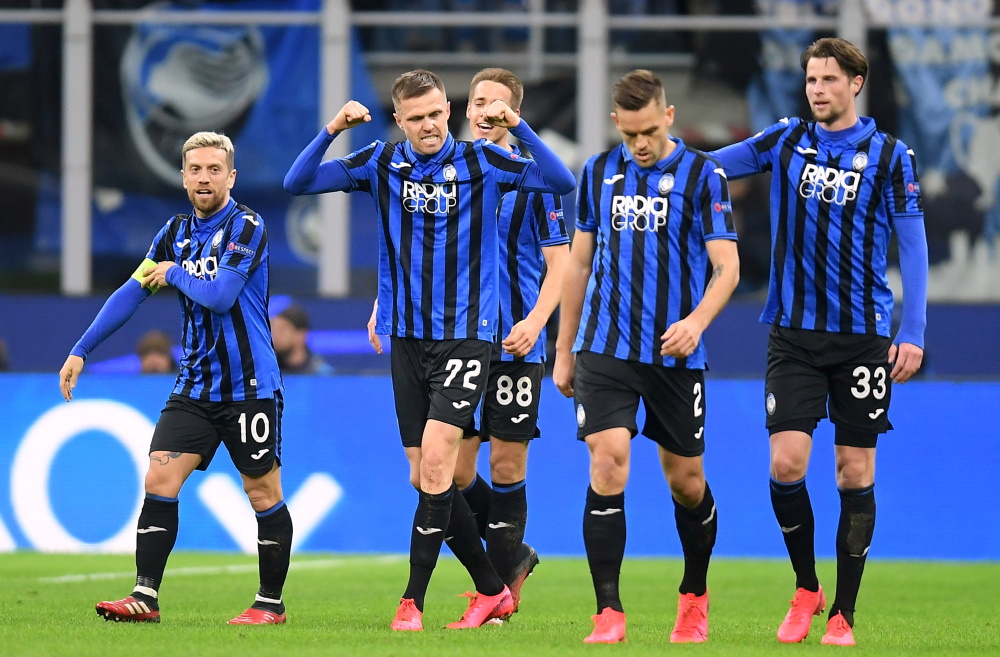 Atalanta attacker Josip Ilicic says his side “don’t want to stop” after they managed to reach the quarter-finals of the Champions League.

It was Ilicic who managed to bag all four of Atalanta’s goals on Tuesday night as the Serie A side secured a 4-3 victory at Valencia in the last 16 of the competition.

Having earned a 8-4 aggregate win over the La Liga side, La Dea are continuing to attract attention in an unprecedented season for the club.

Slovenia star Ilicic, who is playing some of his best football at the age of 32, says he and his team-mates are enjoying the experience and the club are eager to see how much further they can take their European journey this term.

“I don’t want to stop, I want to continue. I’m having fun,” said former Fiorentina star Ilicic. “Atalanta is no longer a surprise. We are doing great things and we want to continue. We want to show that we deserve to be here. We have fun, we don’t worry about who we’re playing against. We move on.”

Atalanta have been improving steadily over time and they surprised many to finish above AC Milan and Inter as they snatched third place in the Serie A table last season.

Now Atalanta, who currently occupy fourth spot in the Italian top flight, can look forward to the draw for the quarter-finals of the Champions League which is set to take place in Nyon, Switzerland on March 20.