No rest for Leeds stars with Bielsa at the helm 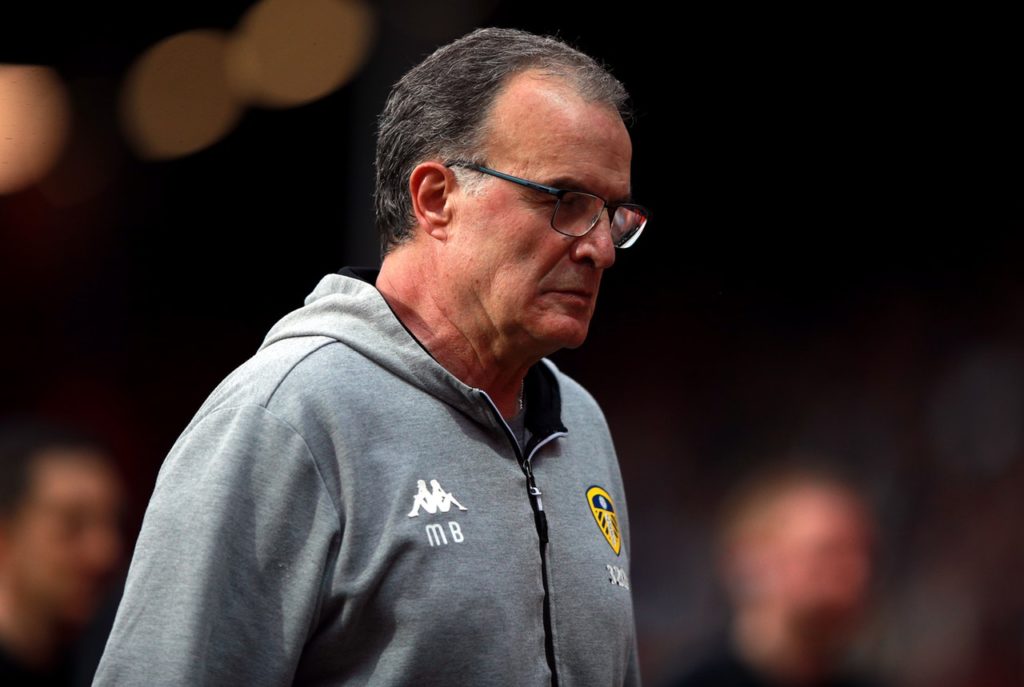 Marcelo Bielsa is a renowned stickler for detail and it seems the Leeds United boss is refusing to let up amid the coronavirus break.

The Whites were in top form before the enforced break, winning five Championship games on the bounce to leapfrog West Brom to the top of the table.

All eyes will be on how the current hiatus will impact Leeds, as they look to end their 16-year wait for a return to the Premier League.

Having fallen short last season in the play-offs at the hands of Derby County, Bielsa has been determined to learn from the mistakes of last term.

Little would have prepared the Argentine tactician for the current situation, as like all other managers and players we are deep into the unknown.

The EFL and Premier League remain committed to finishing the current seasons and the delay of Euro 2020 by 12 months has opened a window for that to be achieved, although there is still plenty of uncertainty surrounding the situation.

In the meantime, Leeds players have been given individual training plans to perform at home, while first-team training at Thorp Arch has been suspended as a precaution.

Many of the players have taken to social media to show how they are being put through their paces, with winger Jack Harrison being one of the latest to hit Instagram.

The Leeds players won’t be able to afford just performing some pushups or an indoor cycle for the cameras though.

Reports have suggested players are required to measure their current body fat and send the results off to Bielsa’s diligent strength and conditioning team.

After a disappointing run of results at the start of the year, Leeds showed a real resurgence in the weeks leading up to the break.

Questions have often been asked regarding ‘burnout’ to Bielsa’s sides over the years, due to the high-intensity play the South American is known for.

There was little sign of that as Leeds beat the likes of Bristol City, Reading, Middlesbrough, Hull City and Huddersfield Town before the break.

The Whites managed to score nine goals in that winning run without conceding once.

Every possible measure is being considered to keep that form going at Elland Road and it seems the Leeds players will be one of the best-prepared sides when hopefully the football action returns in the Championship.