Griezmann could be sold for Barcelona to finance Neymar deal – Balague 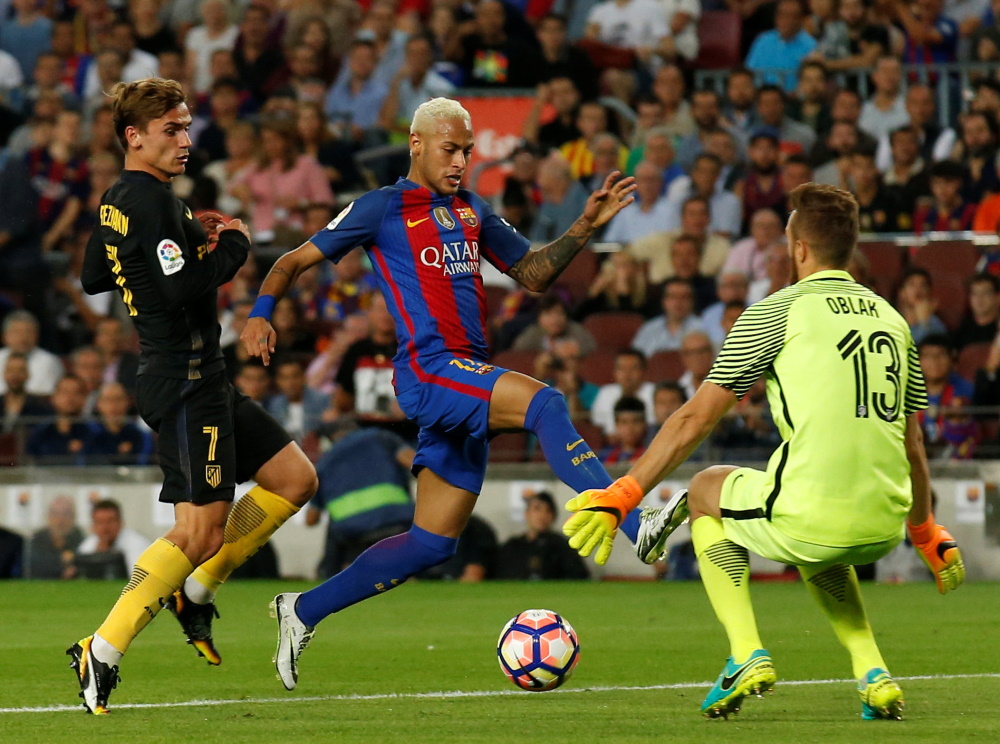 Spanish football expert Guillem Balague claims Barcelona could look to cash in on Antoine Griezmann in a bid to secure Neymar’s return to the Camp Nou.

Barca were determined to bring Neymar back to the Catalan giants last summer but the La Liga champions reached an impasse with the Brazilian’s current club Paris Saint-Germain.

Instead of re-signing Neymar, the Blaugrana splashed the cash to land Griezmann from rivals Atletico Madrid but the France international has seemingly struggled to settle at the Camp Nou since his arrival.

Barca star Lionel Messi is thought to be eager to see Neymar make a return to the club and Griezmann could be sacrificed to make that happen, according to Balague.

“So would they want to get rid of him? Remember, Barcelona want Neymar and they don’t have the money,” Balague explained on his YouTube channel. “So yes, I think it will be a possibility of getting rid of Griezmann and perhaps Griezmann will feel that is the thing to do too.

“Neymar is a priority and that’s why I’m saying the departure perhaps of Griezmann and/or [Philippe] Coutinho will help on the finances for that.”

Griezmann put pen to paper on a five-year deal at the Camp Nou, after Barca activated his €120 million buy-out clause at Atletico.

Much was expected of the 28-year-old but it looks like the forward’s time in Barcelona could be short lived.

Griezmann would not be alone in that regard, with Philippe Coutinho’s move from Liverpool to Barca also failing to play out as the forward would have liked.