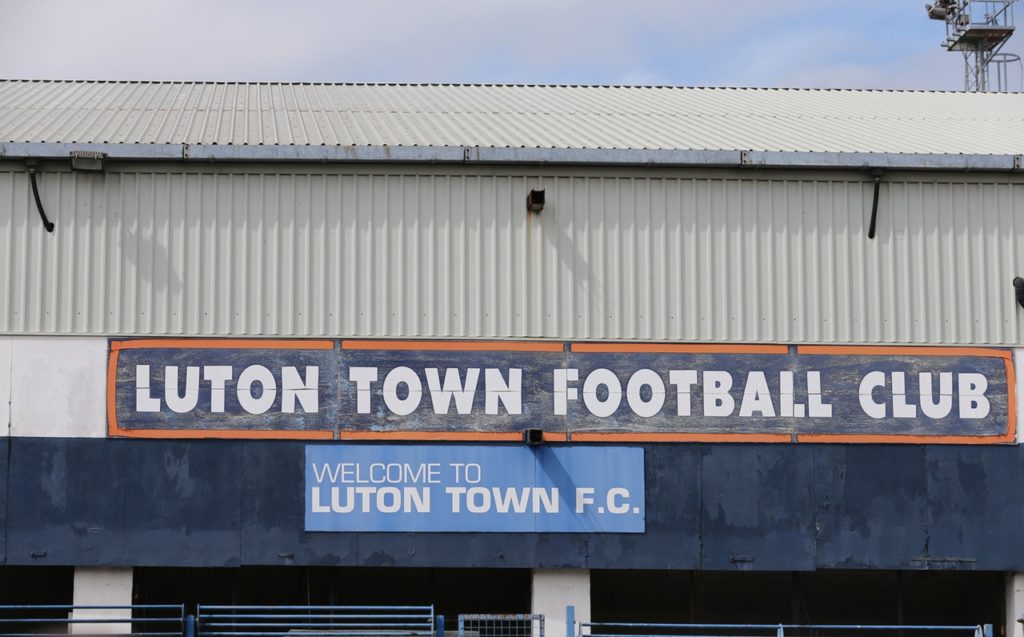 Luton Town have cancelled all training until further notice because of the current coronavirus pandemic.

The Football League’s announcement on Thursday that the EFL season will be suspended until April 30 at the earliest has seen the club take the decision to close its doors for the foreseeable future.

A Hatters statement on Friday said: “Luton Town Football Club would like to advise of some operational changes that have been taken in response to the current unprecedented effects of the coronavirus pandemic.

“In order to protect the health and well-being of players, staff, supporters and regular visitors to its sites, the club has scaled down its activities and will be operating with a skeleton staff at Kenilworth Road, and others working from home where possible.”

Luton confirmed that no players had contracted Covid-19 last week and Graeme Jones’ squad had been able to attend the Brache training ground for workouts until now, but that will open only for occasional optional individual ‘tick-over’ fitness sessions.

“Players will be given personal programmes and equipment to use as they continue to train at home to be ready for a return to action when required.”

ℹ️ Luton Town Football Club would like to advise of some operational changes that have been taken in response to the current unprecedented effects of the coronavirus pandemic.

Our thoughts are with everyone affected by the situation worldwide 🙏#COYHhttps://t.co/diYxI9JDFc

The Hatters Under-18 players are currently not training as a squad, as per EFL guidelines, and the club’s academy is shut.

Meanwhile, Brendan Galloway has confirmed he is on track to recover from the knee surgery he underwent last year.

The former Everton defender has been out of action since November 30, having suffered a ruptured patella during the 7-0 defeat to Brentford.

The former England Under-21 international celebrated his 24th birthday earlier this week and took to social media to let Luton fans know all going according to plan.

“Thanks for the birthday messages – I appreciate the love,” he wrote on Instagram.

“I’m recovering well from my knee surgery, staying positive and working hard to be back on the pitch with my team. Focused.”

Galloway was restricted to just three substitute appearances in the Championship for the club before his injury, along with two starts in the EFL Cup,