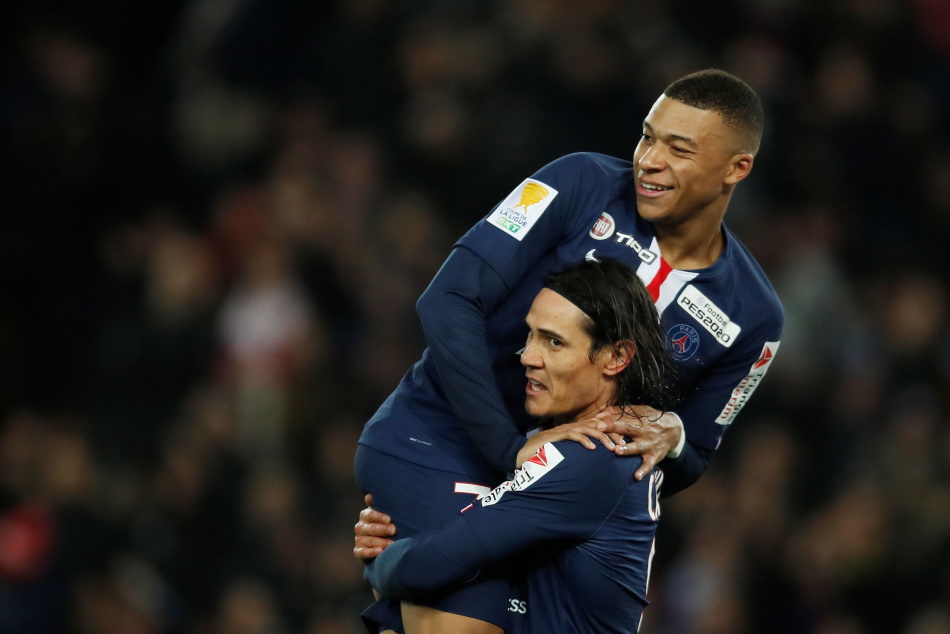 Edinson Cavani will join Atletico Madrid before the closure of the transfer window if Paris Saint-Germain allow him to leave, the player's father says.

The news will not be welcomed in England, with the likes of Chelsea and Manchester United interested, but the PSG ace has given his word to Atletico that a deal will happen if he is released.

The 32-year-old is desperate to play first-team football but PSG boss Thomas Tuchel would like to keep hold of him as they go in search of silverware this season.

A transfer request has gone in but Luis Cavani claims PSG are making life difficult for his son and do not want him to join the La Liga side and would prefer him to go elsewhere.

Chelsea's hopes of signing Edinson Cavani have been dealt a blow with the striker's father saying he thinks his son will join Atletico Madrid if he is allowed to leave Paris Saint-Germain. https://t.co/ZhNo8hT2XJ pic.twitter.com/2cM9eZUlso

Luis Cavani has also confirmed Atleti boss Diego Simeone wants him before the window closes although getting the deal done is proving to be problematic.

“There are lots of other clubs but when you give your word to a team, you respect it. If tomorrow, if he is available and Atletico still want him, I think he will sign,” Cavani senior said.

“He is a player who needs time to play and today, he only plays four or six minutes per game. PSG are treating him unfairly.”

The player’s father has also confirmed a move to Atleti could happen in the summer if it does not go through in the remaining days of the window.

Cavani will be a free agent in a few months and there is little chance of him penning a new deal with PSG.