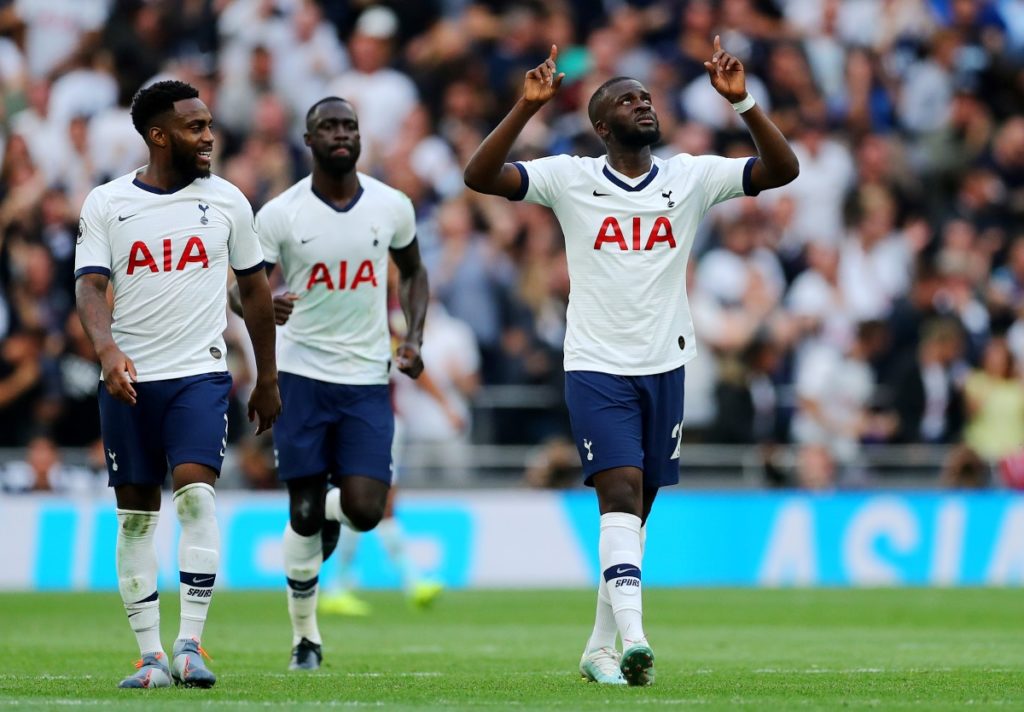 Ndombele has had an injury-disrupted first season with Spurs but is over the hip problem he picked up on New Year’s Day in the defeat against Southampton, so boss Jose Mourinho must decide if the Frenchman will feature against the bottom-of-the-table Canaries.

A midweek matchday at Tottenham Hotspur Stadium and a big opportunity to get back on track.

Ben Davies, Harry Kane, Hugo Lloris and Moussa Sissoko are all still out for the home side, who are still searching for their first league win of 2020 following the goalless draw at Watford on Saturday.

Norwich must do without Godfrey, who is banned due to his sending off in the weekend win over Bournemouth, while Emiliano Buendia has been ruled out with a muscle problem. Timm Klose, Mario Vrancic and Ralf Fahrmann are also still unavailable to boss Daniel Farke.

Spurs sit eighth in the standings before kick-off, nine points adrift of the top four following Chelsea’s draw with Arsenal on Tuesday, but Mourinho knows the race for Champions League football remains tight in a congested table.

He said: “The people fighting for top four or six, you lose two matches and you drop back and you win two matches and you go up. So I think every game has a meaning. I know Norwich are in their fight and they come from a positive victory and they will try to get their points.”

City remain bottom despite the important win over the Cherries. They currently sit six points behind Eddie Howe’s side, Watford and West Ham in the table after Tuesday’s games, which saw the Hornets slip to a late 2-1 defeat at Aston Villa and Bournemouth end their poor form with a 3-1 success against Brighton.

Farke is well aware how tough it will be as he attempts to keep Norwich up but he’s ready to embrace the challenge – starting against Spurs.

He said: “A relegation battle is good to experience. It shows the character and personality of the players. We were praised a lot last season for that and we’ve shown it again this season.”