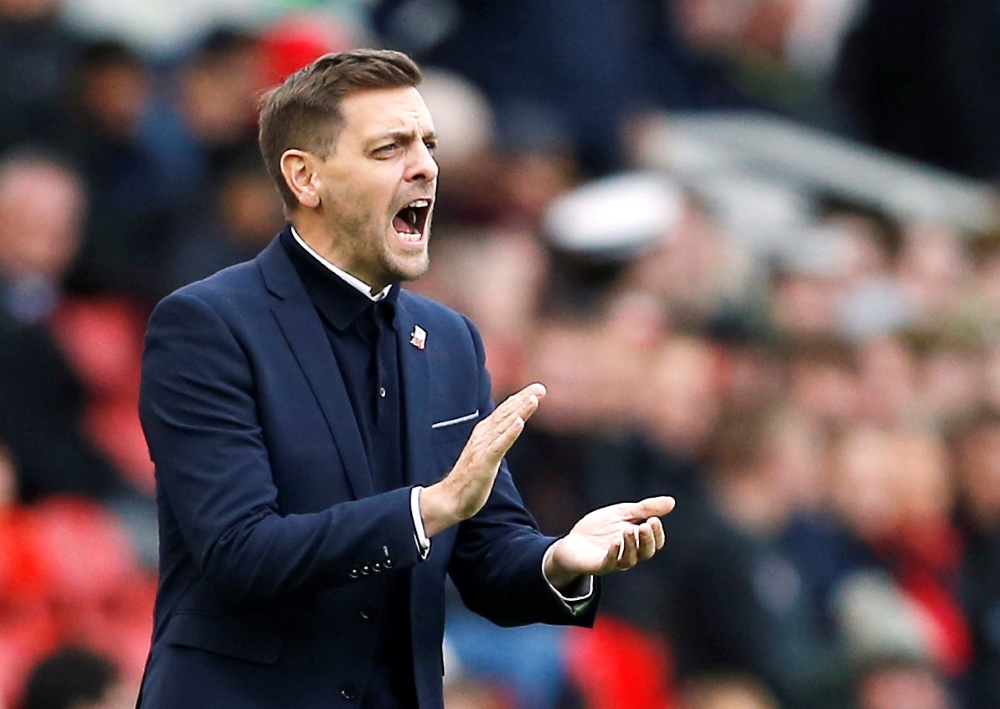 Middlesbrough are tracking England Under-19 goalkeeper Carl Rushworth amid reports that Barcelona are plotting a shock £4million bid for the Brighton starlet.

Clubcall sources can confirm that Boro have watched the highly-rated Rushworth in recent weeks and may be planning a move for him in the summer.

The 18-year-old has earned rave reviews on loan at non-League Worthing this season.

So much so that The Mirror reported there had been interest from Spanish champions Barcelona, who had sent scouts to watch Rushworth twice in the Isthmian Premier Division.

Boro sent a scout to Woodside Road for Worthing’s 2-0 win over Cheshunt on January 25 – a few days before reports of Barca’s interest emerged.

The Championship club should not be put off by competition from one of the biggest clubs in the world because Rushworth rejected Manchester United in favour of Brighton when he left Halifax Town in 2018.

Rumours at the time suggested Halifax wanted him to go to Old Trafford because that was the best offer for them, but he chose to join the Seagulls instead for an amount of compensation.

He has played Under-18 and Under-23 football for the Premier League club, but has probably made more progression in the non-league environment this term.

Brighton would probably be open to another loan deal next season in the Football League, but whether Boro would be the right fit for him remains to be seen.

Boro signed Dejan Stojanovic from Swiss side St Gallen to be their new number one in January, but he hasn’t yet featured in a senior matchday squad.

Aynsley Pears has remained Jonathan Woodgate’s preference with Tomas Mejias on the bench.

Sol Brynn, 19, is the next in line for a first-team place after getting regular football for the Under-23s recently.

Rushworth was called up last November for England U19s’ Euro qualifiers against Macedonia, Luxembourg and Bosnia and Herzegovina.