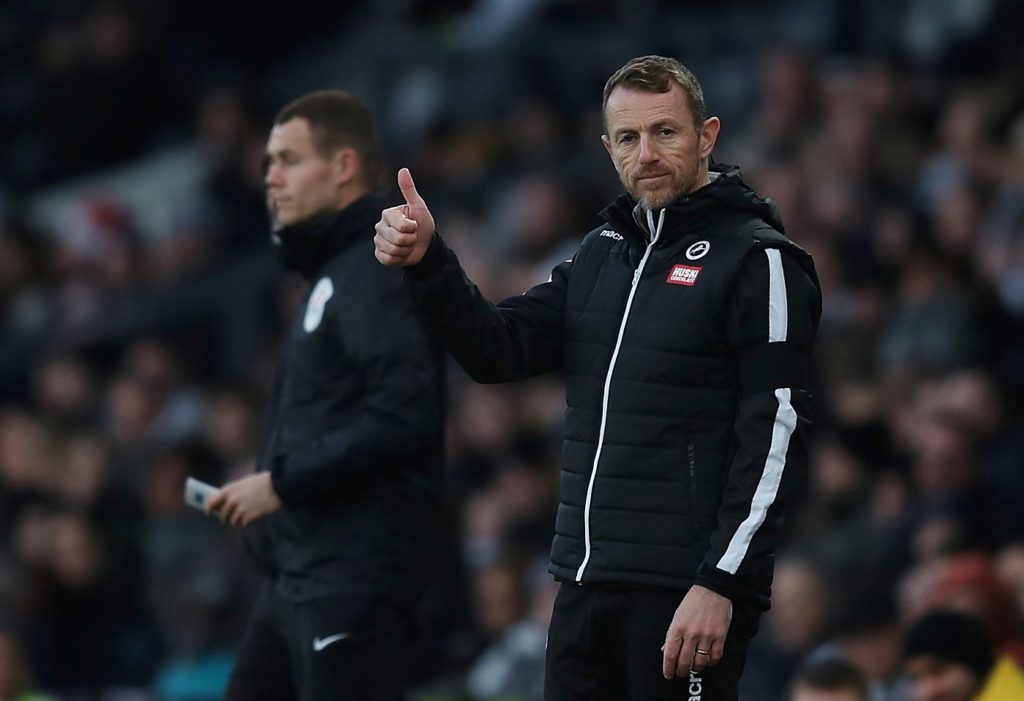 Millwall manager Gary Rowett admits he is delighted after the club secured three pieces of business ahead of the close of the January transfer window.

The Lions confirmed on Monday morning that goalkeeper Bartosz Bialkowsi had joined the club permanently for an undisclosed fee.

Bialkowski originally joined the club in the summer on loan from League One side Ipswich Town. Still, he put pen to paper ahead of Tuesday’s Championship encounter with Leeds United at Elland Road.

The Poland international has made 30 appearances for the south-east London outfit and his performances have helped Millwall compete for a place in the Championship play-offs.

Midfielder Shaun Williams has also signed a new one-year contract at The Den, with the Lions board eager to reward him for his performances this season.

The Irishman has made 23 appearances during the current campaign, and he has now made 257 for the club since leaving MK Dons in January 2014.

Hutchinson signed for Millwall on a free transfer in July 2016, and Rowett says he continues to improve each year.

He told London News Online: “When I saw him at Millwall I wondered if he could play in a three – he handles the ball excellently and is very, very good in possession for us.

“He is a set-piece threat and probably is our best defender one-v-one – he’s very difficult to beat. It’s nice to have that balance.

“He is an integral part of the group as a personality and as a player.”