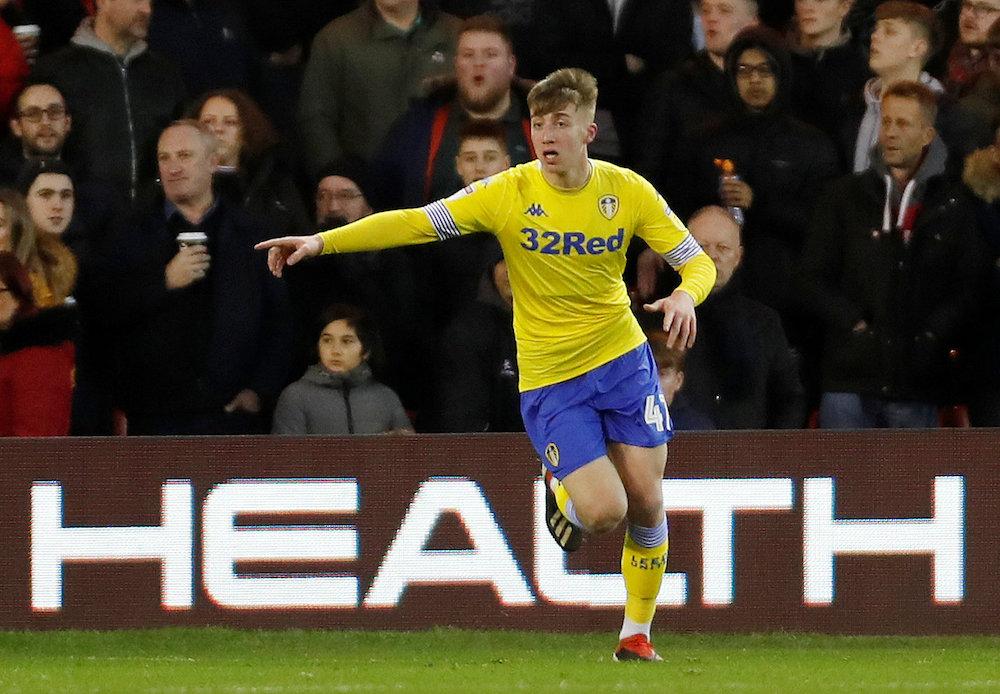 Jack Clarke says manager Mark Warburton was one of the main reasons he has signed for Queens Park Rangers on loan until the end of the season.

The 19-year-old began his professional career at Leeds United before signing for Tottenham in July 2019.

The winger was then immediately loaned back to the Elland Road club for the 2019-2020 campaign, but after playing just 19 minutes of Championship football this term Spurs opted to recall him in order to find another loan club during the January window.

That has come in the form of Rangers, who were more than happy to take him to Loftus Road for the remainder of the season.

“I’m really pleased to bring Jack in – he is a talented, young, hungry player with lots of energy and quality,” Warburton told the club’s official website.

It seems as though the boss used his powers of persuasion to get the deal over the line, with Clarke impressed by what he had to say about team tactics.

“He was one of the main factors in me coming here – in terms of how he wants to play football and how he sees me fitting in,” the youngster told qpr.co.uk. “I am just excited to get going and to kick-start things with me new team.”

The York-born forward, who made 22 Championship appearances for the Yorkshire club last term and scored twice, could make his R’s debut when Leeds visit the capital on Saturday afternoon.