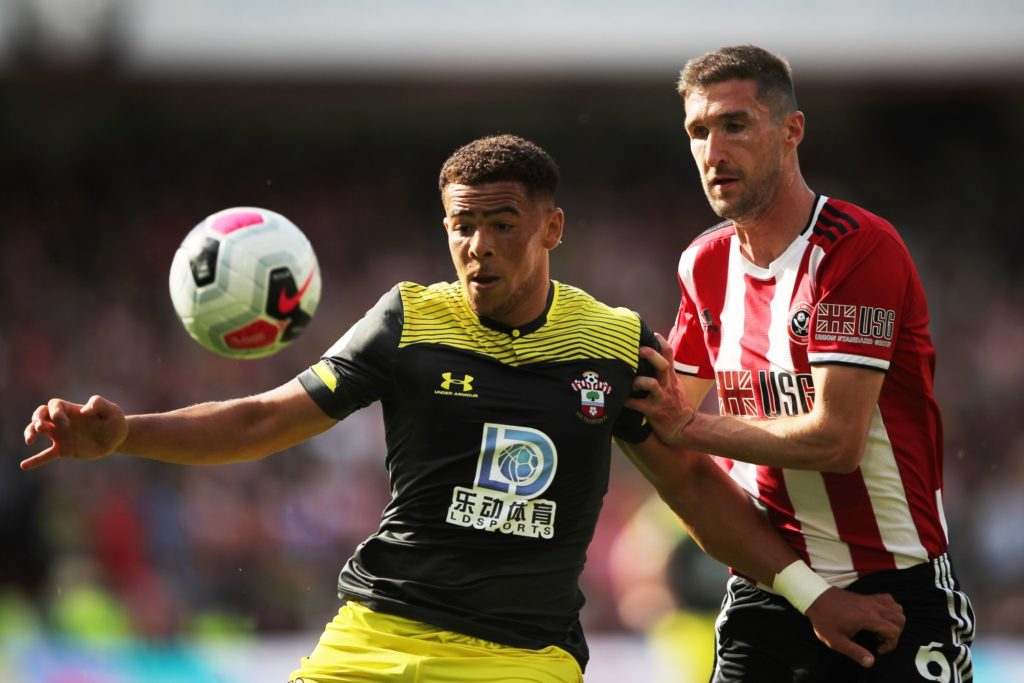 Southampton boss Ralph Hasenhuttl has said striker Che Adams will not be loaned out in the January transfer window.

Adams has struggled to make an impact at St Mary’s in the Premier League this season following his £15million move from Birmingham City and he has been heavily linked with a move to Leeds United in recent days.

The Championship promotion hopefuls were believed to be confident of landing the frontman but now Hasenhuttl has seemingly shut the door on Adams going to Elland Road on loan for the second half of the campaign.

The latest reports say the 23-year-old wants to stay and fight for his future at Southampton and has no interest in dropping back down to the second tier on a temporary basis, while Hasenhuttl is happy for him to stay, even though he has only started eight league games.

The Austrian said in quotes carried by Sky Sports: “I wouldn’t consider loaning him out. I need every player especially in an attacking position as we don’t have many.”

Adams hit 22 goals for Blues in the Championship last season before he got his dream move to the top flight. However, he has failed to find the back of the net for the south coast outfit so far, although he has registered three assists in 19 appearances in all competitions, including setting up Danny Ings for the winner against Leicester last weekend.

Leeds had been in contact with Saints over a loan deal but are now believed to be pursuing other targets as the Whites look for more firepower to try and propel them back up to the Premier League between now and May.

Hasehuttl has relied on Ings up front as the former Liverpool and Burnley man has hit an impressive 14 league goals so far, while the likes of Nathan Redmond, Shane Long and Michael Obafemi have also played their part.