The future looks bright for QPR following change in approach 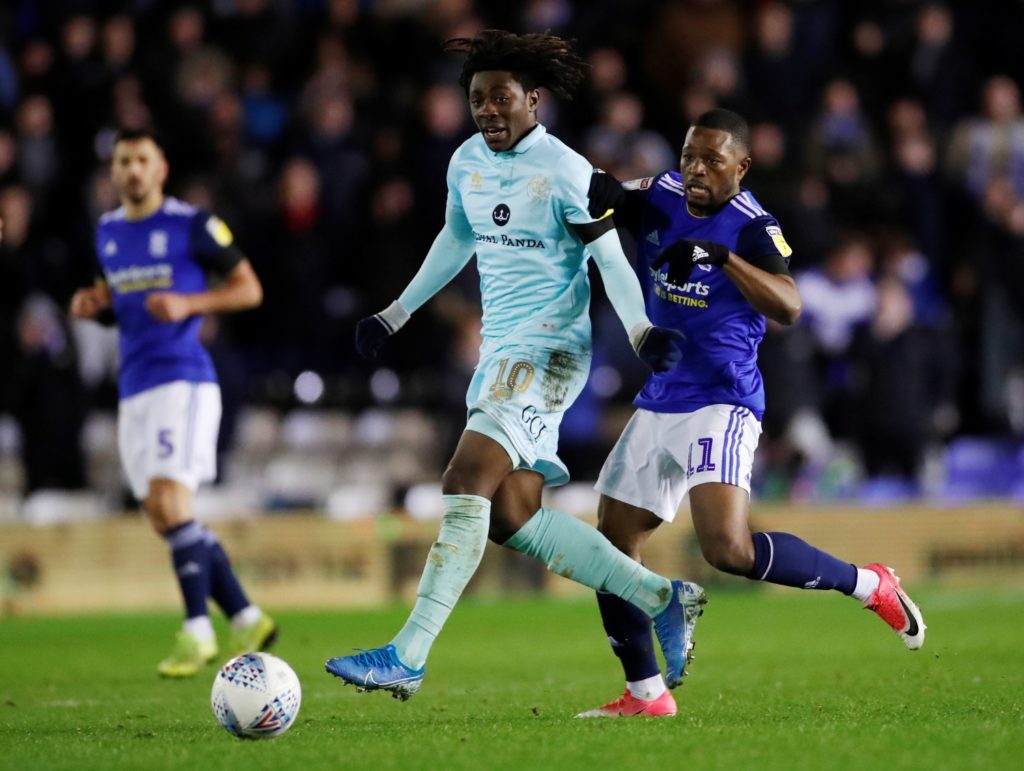 Queens Park Rangers appear to be moving in the right direction once again after years of overspending threatened to see the club spiral down the leagues.

It is easy to forget it is less than five years since QPR were last in the Premier League after the fallout from top-flight relegation was sorely felt by the club for a number of years.

Indeed, the Hoops’ struggles actually began during their promotion campaign in 2014 as they overspent significantly to secure an instant return to the Premier League, something they achieved by beating Derby in that season’s play-off final.

QPR continued to spend big following promotion, bringing in established international players on what were astronomical wages for a promoted club.

Former England captain Rio Ferdinand, Tottenham midfielder Sandro and Chilean duo Eduardo Vargas and Mauricio Isla were among the big names to move to Loftus Road that summer, but it turned out to be a disastrous season as they finished bottom of the standings.

That was just the start of the nightmare for QPR. They were severely sanctioned for breaching the Football League’s Financial Fair Play rules during their promotion season and were subsequently fined close to £42million, as well as being handed a transfer ban and having outstanding loans converted into shares.

A whole host of big earners were moved on to help balance the books as a result, with the likes of Joey Barton, Adel Taarabt, Shaun Wright-Phillips and Bobby Zamora all leaving on free transfers.

Leading scorer Charlie Austin was also moved on the following January to help raise further funds and the resulting campaigns have seen QPR regularly flirt with relegation from the Championship.

To their credit, the R’s have been able to maintain their second-tier status during what has been a turbulent time and we are now starting to see a completely different philosophy at the club, with the focus being on developing young talent from within.

Indeed, just this week two such players, Ryan Manning, 23, and Bright Osayi-Samuel, 22, both signed one-year extensions and the club have claimed longer contracts could be in the pipeline in future.

Rangers director of football Les Ferdinand told QPR’s website: “We will be continuing discussions with Ryan and Bright as we look to extend their deals further.”

Eberechi Eze is another young talent delivering the goods for QPR and is perhaps their brightest prospect as he is attracting interest from the Premier League after netting 11 goals from midfield so far this season.

Moroccan Ilias Chair is another player that has caught the eye and it is of huge credit to QPR that they have been able to change the philosophy of the club from being over-spenders to one that produces their own stars of the future.

The question is: will Eze, Manning and the like be able to reach the Premier League with Rangers, or will they have to move on to fulfil their own personal dreams?