R’s move to snap up Ramkilde on a free 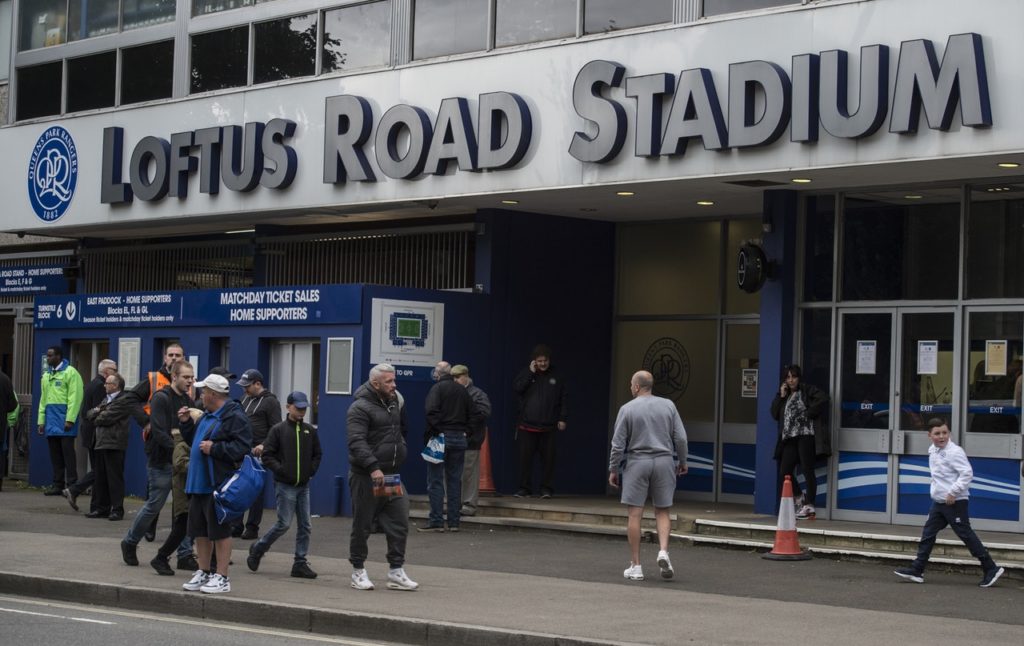 Marco Ramkilde says he's looking forward to showing what he can do for Queens Park Rangers after penning an 18-month contract.

Ramkilde was brought to west London last month on a trial basis after being allowed to leave former club Aalborg at the end of last year.

Having made his debut as an 18-year-old, Ramkilde struggled to maintain a place in the Danish club’s first team, managing just five appearances and failing to score.

QPR decided they want to check on the 6ft 2in forward in person, having been alerted to him via his performances for Denmark at youth level. He has represented his country from Under-16 to Under-19 level.

Ramkilde featured for the Danes at two different youth level European Championships and will hope to fulfil his potential with QPR.

The striker has penned a contract until the end of next season and will continue working with Paul Hall’s Under-23 squad.

“On the first day of my trial at QPR, it felt like the perfect match. I know this is a club with a lot of history and it is a great opportunity for me,” he told QPR’s website.

“I am looking forward to showing what I can do. I want to develop – I know that I am not quite ready yet – but with the help of the staff here, hopefully I can progress and help the club if I get my chance.”

QPR will hope Ramkilde can follow in the footsteps of the likes of Ebe Eze and Illias Chair, who have come through the system at Loftus Road to establish themselves as members of the first-team squad.

Rangers’ need to reduce costs at the club means they’ll likely continue looking towards the youth set-up to bolster Mark Warburton’s squad, and Ramkilde will hope to get more chances than he received with Aalborg.