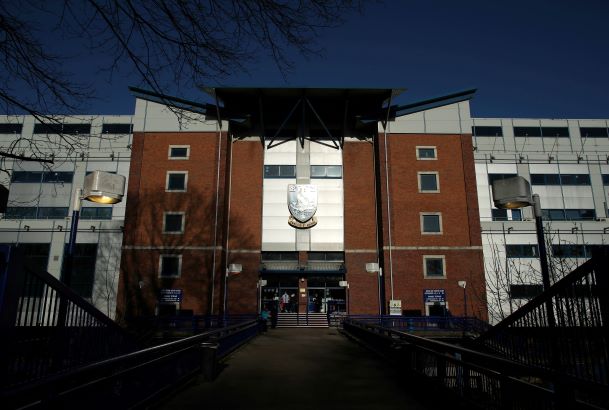 Some Championship rivals are demanding a points deduction for Sheffield Wednesday should the club be found guilty of misconduct over the sale of its stadium.

A number of Championship clubs are insisting on serious consequences for the Owls if the club is found guilty of the charge by an independent disciplinary commission.

Wednesday were charged by the EFL in November and will face the disciplinary commission before the end of the current Championship campaign.

The charge relates to the sale of the club’s Hillsborough stadium to owner Dejphon Chansiri for £60million in 2017/18.

Wednesday believe the charge to be “unlawful” and have challenged the Football League’s decision, but the process is “ongoing” – according to the EFL.

Sky Sports News report that a group of clubs are adamant that, if found guilty, the 12th-placed Owls should receive a significant points deduction.

A 21-point deduction would put Sheffield Wednesday bottom of the table, based on the current standings. It would also leave them eleven points away from safety. They face a disciplinary commission before the end of the current season. pic.twitter.com/dtSbZmQdEd

Breaches of the EFL’s Financial Fair Play regulations can carry heavy penalties – last March Birmingham were docked nine points for exceeding the permitted levels of losses over the three-year period ending in 2017-18.

And this is not the first time that a stadium sale has brought trouble for a Championship club, with Derby having been charged with breaching the financial regulations of the Championship in January following a review of the controversial sale of Pride Park to the club’s owner, Mel Morris.

That deal was deeply resented by some clubs, who argue they are keeping their playing squad within limits in order to comply with the financial regulations.

Middlesbrough owner Steve Gibson threatened to sue Derby and the EFL after his club missed out on a play-off place by one point behind the Rams last season.

But it is not known if Gibson, or Middlesbrough, are among the clubs pushing for a Wednesday points deduction if they are found guilty of the charge.