Mourinho hits back at Rose claims 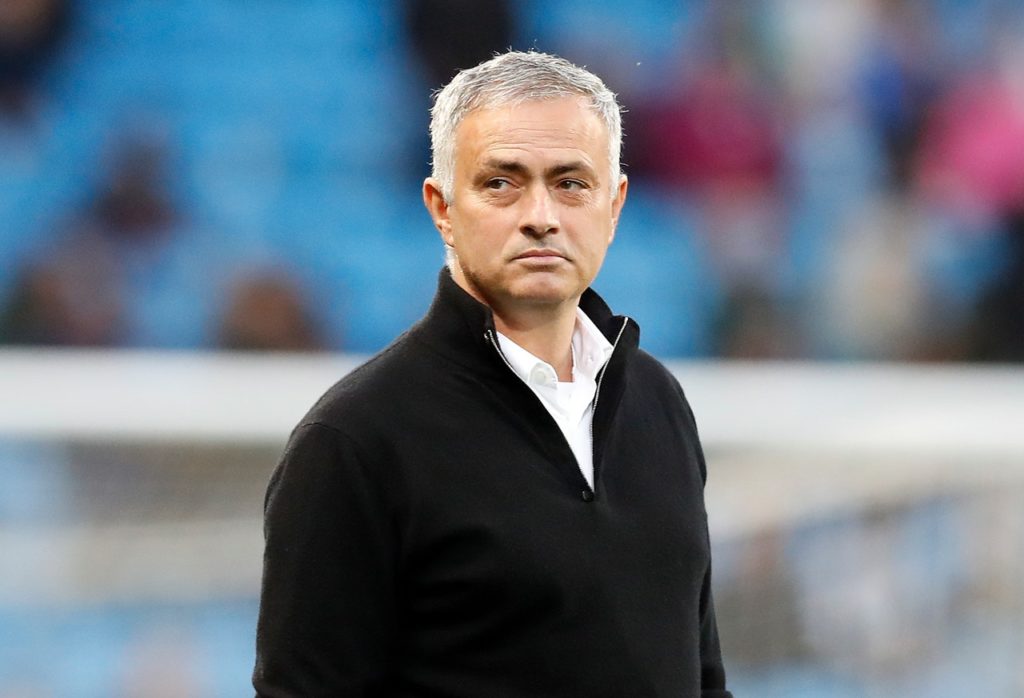 Jose Mourinho has hit back at the recent claims made by Danny Rose that he didn't give the England international enough opportunities at Tottenham.

Left-back Rose opted to leave Tottenham on a temporary basis towards the end of last month’s transfer window and he subsequently joined their Premier League rivals Newcastle on loan for the rest of the campaign.

The 29-year-old had seemingly fallen out of favour at the Tottenham Hotspur Stadium following Mourinho’s arrival as manager in November and he even struggled for minutes after fellow left-back Ben Davies suffered an ankle injury.

Indeed, youngsters Ryan Sessegnon and Japhet Tanganga, as well as centre-back Jan Vertonghen, were, at times, picked ahead of Rose at left-back and this has led the England star to suggest that he was not handed a fair opportunity under Mourinho.

However, the Portuguese has now hit back at those claims by insisting he did give Rose ample opportunities, listing games against Liverpool in the league and Olympiakos and Bayern Munich in the Champions League, but the defender simply did not seize his chance.

“He played against Liverpool and Olympiakos, probably the two more important matches that we had to play, and also against Bayern Munich in the Champions League.

“So a great opportunity to play three matches and show me what he’s capable of doing.”

Bedlam in the away end at Villa Park! 🙌#THFC ⚪️ #COYS pic.twitter.com/lJjUU4n6nc

Rose is under contract with Spurs until the end of next season, but it seems unlikely, if Mourinho remains as manager, that he will return to the club following his loan spell with Newcastle.

The defender will, however, be in north London this weekend, as Newcastle will be at the Emirates Stadium on Sunday to take on Arsenal in the Premier League.