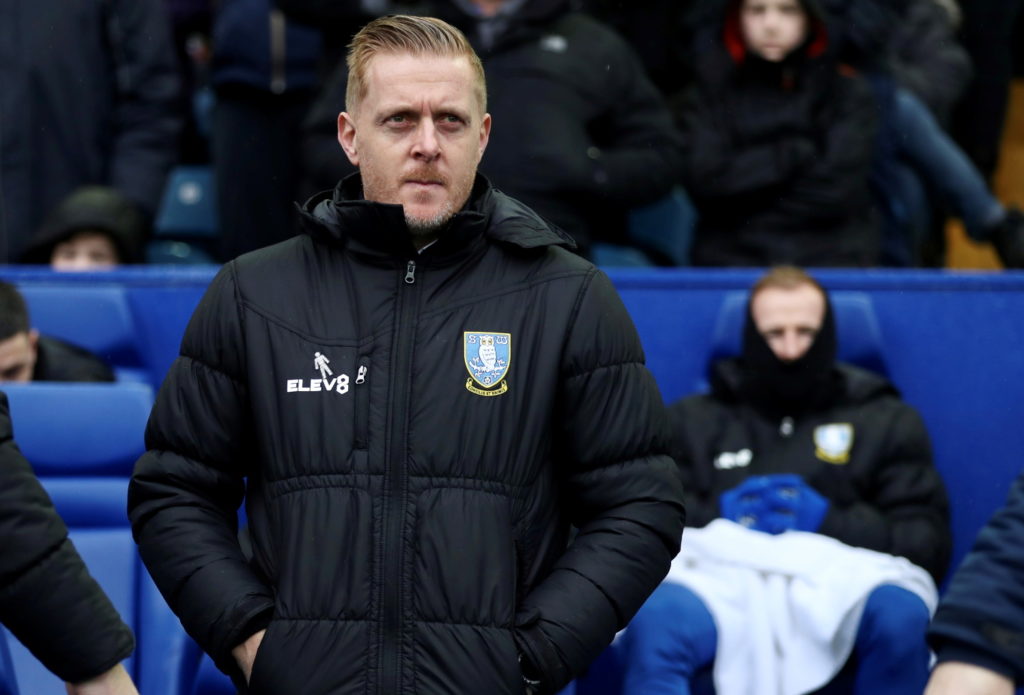 Sheffield Wednesday boss Garry Monk has called on his squad to stick together as they look to respond following a poor run of results.

Wednesday appear to have ruled themselves out of the race for a play-off spot over recent weeks and it will take an almost perfect run to put them back in contention.

Just two wins from their last 14 league outings has left them sitting 15th and eight points adrift of sixth-placed Preston.

Monk last saw his Wednesday side earn a victory on February 26 when they beat Charlton 1-0 at Hillsborough, but they followed that victory up with back-to-back defeats to Derby and Brentford.

The 41-year-old offered up an apology to fans after watching his side fall to a 5-0 defeat against Brentford last time out.

“The only thing I can say to the fans is that I apologise, they should not have to see a performance like that..”#swfc

Relegation doesn’t appear to be a serious danger as they sit nine points clear of the drop zone, however, Monk is wary of allowing their season to fizzle out.

The former Swansea and Leeds boss is under growing pressure in South Yorkshire and has challenged his players to pull together during this difficult period.

Monk said: “We are going through a tough time. We have to stick together and that is what we have been trying to do all the way through it.

“There are a few things we have been working on with the team and I am hopeful that can help the team.”

Wednesday return to action on Saturday when they play host to promotion hopefuls Nottingham Forest.

The Owls ran out 4-0 winners in the reverse fixture and triumphed 3-0 when Forest made the top to Hillsborough last season.