Murphy has no regrets over Sheffield Wednesday switch 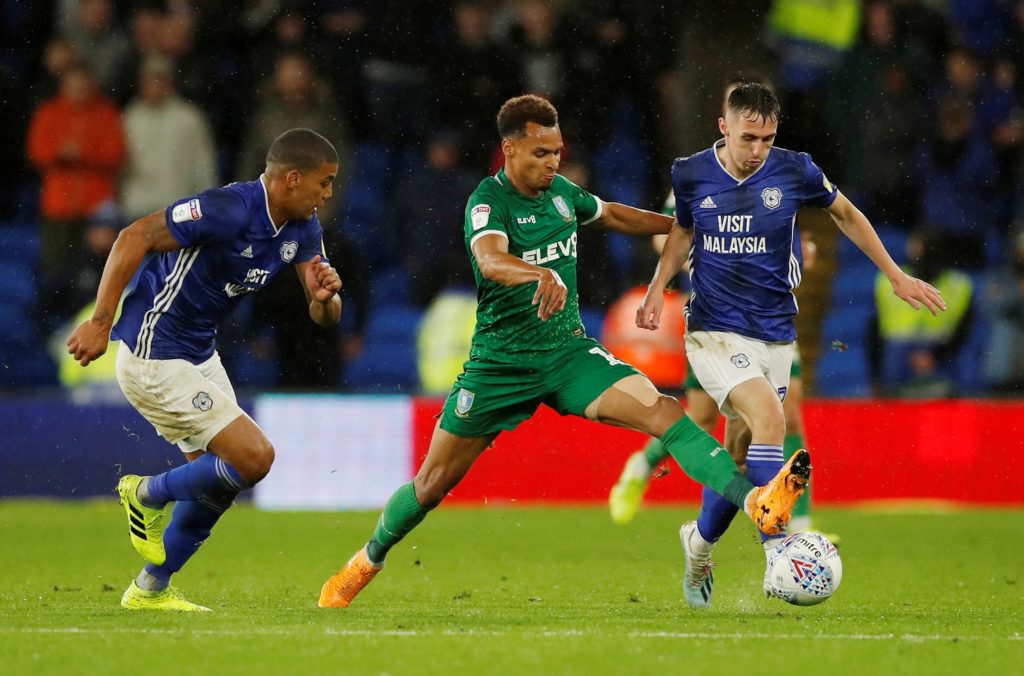 Wednesday signed Murphy on a season-long loan deal from Newcastle over the summer to boost their chances of earning promotion to the Premier League.

The 25-year-old has started 17 games in the Championship, featuring 30 times, and has netted on five occasions.

They were flirting with a playoff challenge at the turn of the year, however, performances have dropped off recently and relegation is a possibility.

The Owls are unlikely to drop out of the division with a nine-point gap to the bottom three but they need to find some form when the season resumes.

Despite failing to aid Wednesday in their pursuit of promotion, Murphy insists he has no regrets over making the move to Hillsborough and feels the switch has been positive for his career.

“If I can get the outcomes I want from myself this season, it puts me in good stead going into the summer and into next season (at Newcastle),” Murphy said.

“I want to regain that confidence and get back to that old Jacob Murphy, which did really well at Norwich, to get a move to the Premier League. That’s the kind of form I wanted to get back to. I feel from this loan, so far, I have achieved that, but I want more.”

Murphy will be hoping to force his way into Steve Bruce’s plans for 2020-21 when he eventually returns to St James’ Park.