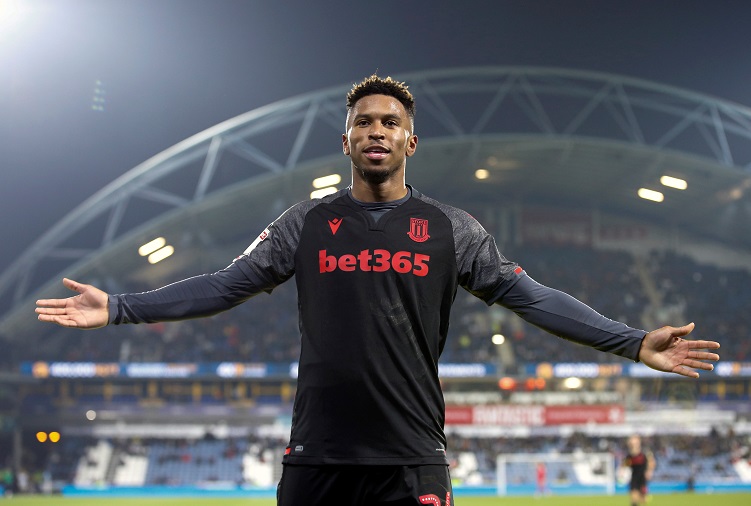 Stoke City manager Michael O'Neill has claimed he can tempt striker Tyrese Campbell to stay at the bet365stadium this summer despite recent speculation.

Campbell has made 18 appearances this season, scoring five goals, including the only strike in Monday’s 1-0 win over West Bromwich Albion at The Hawthorns.

However, 11 have come from the bench, and reports suggest he is looking to move on in the summer in search of more first-team football.

The 20-year-old scored inside the first 10 minutes before leaving the field with a hamstring injury.

He is out of contract at the end of the season and Celtic and Rangers are hoping to open talks about a move.

O’Neill is now looking to sit down for talks, but the coach is confident Campbell will stay put.

He told reporters: “The club and I have indicated our desire for Ty to stay. His frustration has been game time, but he’s had that under me, and his development is best at a club he knows and with a manager who likes him.

“Ty hopefully sees his future at Stoke City. We’ve not had any offers, but we know there’s interest. I believe Tyrese will make a football decision, and if he does, I believe he will remain.”

Celtic boss Neil Lennon was asked about the rumours on Tuesday afternoon, but the former Leicester City midfielder shot them down as purely speculation.

The Hoops have already signed striker Patryk Klimala on a four-and-a-half-year contract, while target Lawrence Shankland continues to be linked with an exit from Dundee United.