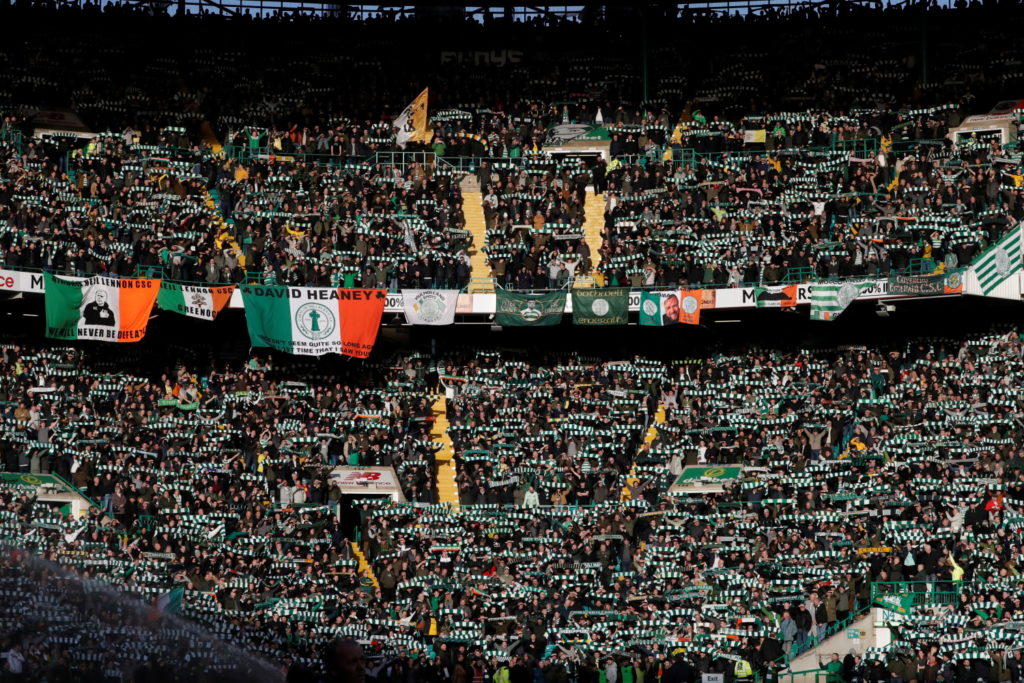 New Celtic striker Patryk Klimala says he cannot wait to get started after signing a four-and-a-half-year contract at Parkhead.

The Scottish champions have been in the market for a back-up striker for the last few months, with Odsonne Edouard the club’s main forward.

Celtic were linked with several players in England before they agreed a deal with Polish outfit Jagiellonia Białystok.

Klimala scored seven goals in 17 appearances before his move to Scotland and the 21-year-old will now be competing with Edouard and Leigh Griffiths for a starting jersey.

Winger Lewis Morgan is in talks with Inter Miami about joining the new MLS franchise and Klimala will now be doing all he can to fill the void.

He told Celtic TV: “The last 24 hours were intense. I was waiting for the decision to be finalised so I could finally come here and meet everyone. I had the chance to see the stadium, and I felt the atmosphere. It was amazing, so I’m looking forward to playing here in front of the fans. I’m very happy that everything is finished now and looking good.

“I’m looking forward to playing for a club with such a big history, and I know Celtic are a huge club in Europe. I want to give fans a lot of happiness and hopefully score a lot of goals for Celtic.”

Klimala joins Celtic ahead of Saturday’s meeting with Partick Thistle in the Scottish FA Cup. They return to league duty on January 22 when they make the trip to Kilmarnock.